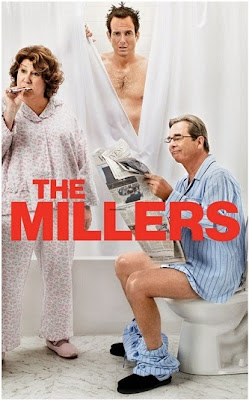 WILL ARNETT & BEAU BRIDGES
Since, Hollywood has no news for us today, we shall focus on some new sitcoms and shows arriving to TV this Autumn! CBS is preparing THE MILLERS comedy for Fall! The sitcom stars Will Arnett as Nathan Miller, a recently divorced local roving news reporter looking forward to living the singles’ life until the unexpected marital troubles of his parents (Margo Martindale and Beau Bridges) suddenly derail his plans. When he informs his parents of his recent divorce, his father (Beau Bridges) follows suit and leaves his wife (Margo Martindale) of forty-three years, complicating Nathan's life. 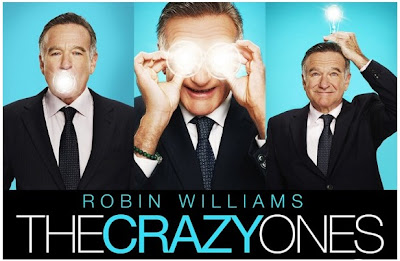 weren’t the boss. Sarah Michelle Gellar is his daughter Sydney Roberts, who is more reasonable and determined to make a name for herself. Despite being polar opposites, the twosome have managed to use unusual ways to win or keep clients, even if the people who they work with think they're crazy to pull it off, especially if it's from their boss, Simon.


WITCHES OF EAST END
JULIA ORMOND & JENNA DEWAN
Here's one for ladies: a television adaptation of Melissa de la Cruz bestselling book WITCHES OF EAST END over at Lifetime! The show centres on the adventures of a mother and her two adult daughters, both of whom unknowingly are their family's next generation of witches, who lead seemingly quiet, uneventful modern day lives in Long Island's secluded seaside town of North Hampton. 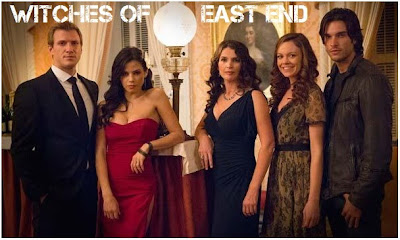 When one of the daughters becomes engaged to a young, wealthy newcomer, a series of events forces her mother to admit to her daughters they are, in fact, powerful and immortal witches. The mother is played by Julia Ormond, with Jenna Dewan Tatum and Rachel Boston playing daughters, and with Patrick Heusinger and Eric Winter also in the cast.


MICHAEL J.FOX SHOW
MICHAEL RETURNS TO TV
NBC will enter the sitcom race with their new MICHAEL J. FOX SHOW! It will air on Thursdays after SEAN SAVES THE WORLD and will have elements from Michael's real life. After being diagnosed 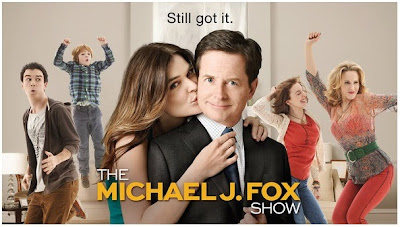 with Parkinson's disease, Mike Henry had to give up his career as a news anchor and focus on his health and his family. Five years later, Mike decides to get back to work and struggles between family and career. 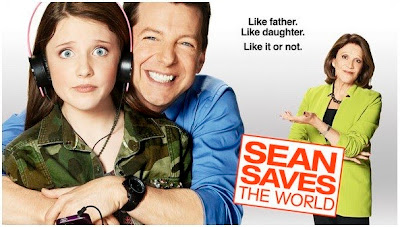 daughter (Samantha Isler) who just moved in with him. It co-stars Linda Lavin as his mother as well as Megan Hilty as his longtime friend. Even though Sean Hayes is gay in this one too, the comedy will not focus on him being gay. 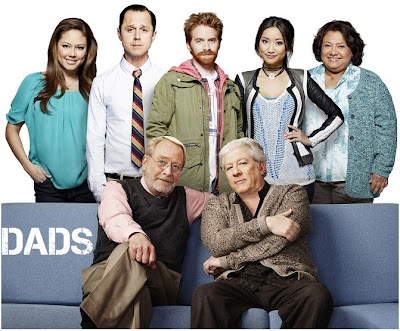 whose lives are unexpectedly changed when their fathers move in with them. Starting this September, the sitcom will see Martin Mull and Peter Riegert playing their DADS!