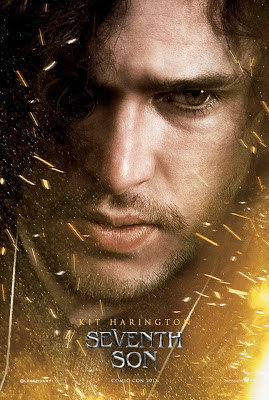 BEN BARNES, JULIANNE MOORE AND JEFF BRIDGES
A new fantasy adventure awaits us next January in cinemas when SEVENTH SON hits the big screens. Today, you can watch the first trailer for the movie set in a time long past, when an evil is about to be unleashed that will reignite the war between the forces of the supernatural and humankind once more. Master Gregory (Jeff Bridges), the last of the Falcon Knights, had imprisoned the malevolently powerful witch, Mother 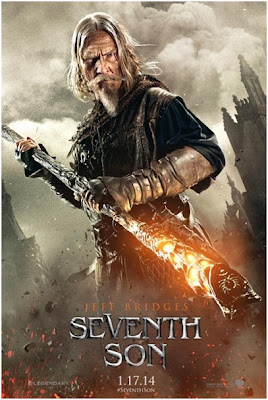 Malkin (Julianne Moore), many years ago. But now she has escaped and is seeking vengeance. Summoning her followers of every incarnation, Mother Malkin is preparing to unleash her terrible wrath on an unsuspecting world. Only one thing stands in her way: Master Gregory. In a deadly reunion, Gregory comes face to face with the evil he always feared would someday return. He has only until the next full moon to do what usually takes years: train his new apprentice, Tom Ward (Ben Barnes) to fight a dark magic unlike any other. Man's only hope lies in the seventh son of a seventh son. Swedish actress Alicia 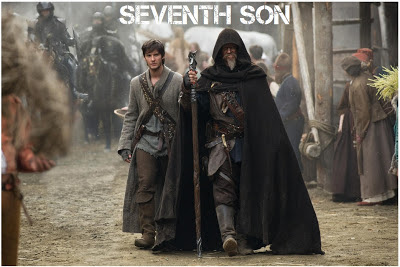 Vikander from THE ROYAL AFFAIR and GAME OF THRONES superstar Kit Harington are also in the cast of the epic fantasy directed by famous Russian director Sergei Bodrov!

MORTDECAI NAZI TREASURE HUNTER
Although his current movie LONE RANGER is a legendary flop at the box offices (guess the audience has finally grown tired of watching him with make up and dirty wigs) Johnny Depp already has a new gig for himself: he is apparently negotiating to take the lead role in Disney's MORTDECAI! It will be a big screen adaptation of Kyril Bonfiglioli's book THE GREAT MORTDECAI MOUSTACHE MYSTERY! The 1999. bestseller revolves around around art dealer and rogue Charles Mortdecai, who is set on the trail of a stolen painting that contains a code for a hidden bank account full of Nazi gold.I've recently informed you that Depp is also set for INTO THE WOODS fantasy musical which has the most star studded cast ever seen! 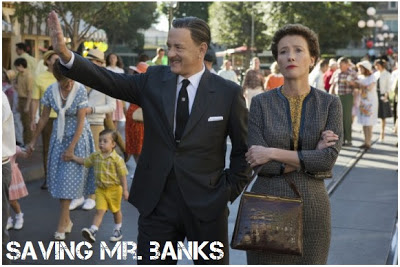 Disney met P.L. Travers (Emma Thompson) and how they made her book MARY POPPINS into a classic movie hit!  Colin Farrell, Paul Giamatti, Jason Schwartzman, and Rachel Griffiths also star!
Posted by DEZMOND at 12:00 AM