WW2 MAGICIANS IN HBO'S "HOBGOBLIN" & "THE WAR MAGICIAN" FILM! DYNAMIC TRAILER FOR "STEP UP 4"! "THE MOUNTAIN BETWEEN US" BESTSELLER GETS A MOVIE ADAPTATION!

Beside bank heist films, one of the upcoming trends will also be magicians in World Wars. Yep, you read it right. Beside HBO's fantasy adventure series HOBGOBLIN (it's been in plan for some time now and it will revolve 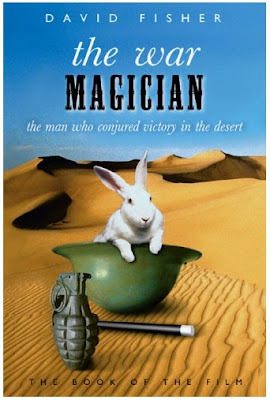 around a group of con men and magicians during World War II, who use their skills to battle the supernatural forces unleashed by Hitler!) another project with that topic will be THE WAR MAGICIAN, which is, as "Variety" reports, based on David Fisher's best-selling book and tells the story of real-life British magician Jasper Maskelyne, who adapted the core principles of stage magic to World War II. Some of his magic included conjuring illusions of phantom soldiers in order to trick the Nazis or hiding parts of towns with optical illusions. Marc Forster, who is currently shooting WORLD WAR Z with Brad Pitt, and Peter Weir were mentioned before as possible helmers.


HOLLYWOOD SPY HEADLINES
One of the novels which will get a movie adaptation at 20th Century Fox is THE MOUNTAIN BETWEEN US by Charles Martin. The story starts on a stormy winter night, two strangers wait for a flight at 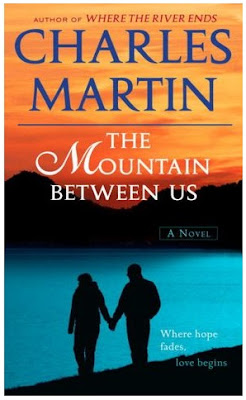 the Salt Lake City airport. Ashley Knox is an attractive, successful writer, who is flying East for her much anticipated wedding. Dr. Ben Payne has just wrapped up a medical conference and is also eager to get back East for a slate of surgeries he has scheduled for the following day. When the last outgoing flight is cancelled due to a broken de-icer and a forthcoming storm, Ben finds a charter plane that can take him around the storm and drop him in Denver to catch a connection. And when the pilot says the single engine prop plane can fit one more, if barely, Ben offers the seat to Ashley knowing that she needs to get back just as urgently. And then the unthinkable happens. The pilot has a heart attack mid-flight and the plane crashes into the High Uintas Wilderness.
I don't know about you but I love me some dance flicks, they always have brilliant dance routines, stunning choreographies, amazing 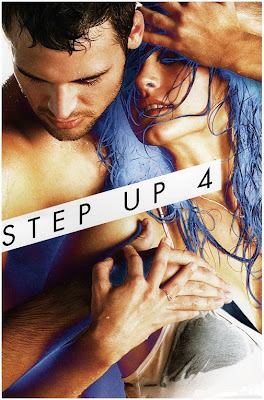 visuals, great music and are always very inspiring to watch (at least they inspire me to shake me bums the Shakira style LOL). This summer will bring us the fourth instalment of the mega popular dance saga STEP UP 4 and the first teaser has just been released and it is very cool and dynamic. This time the story is set down in Miami and follows young Emily who arrives in Florida with aspirations to become a professional dancer. She sparks with Sean, the leader of a dance crew whose neighbourhood is threatened by Emily's father's development plans. The film stars a bunch of young 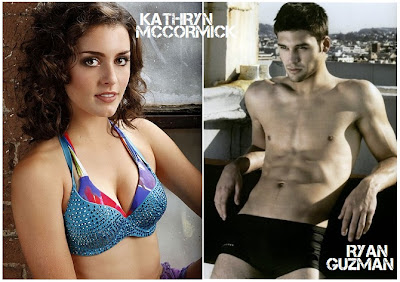 stars with dancing talent Kathryn McCormick, Ryan Guzman (both rather hotsie as you can see bellow, he's a top model, she's a dancer), Chadd Smith, Stephen Boss, and should hit cinemas in July.