Two of the breakthrough stars from last year's hit drama THE HELP (which is looking to win the best film at the Oscars), lovely Octavia Spencer and Viola Davis (who are both nominated for Oscars too), 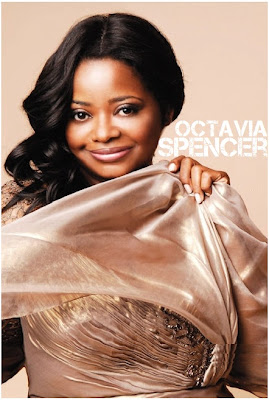 have new gigs. Viola Davis has joined ENDER'S GAME, sf epic in which a teen gamer is recruited to fight insect like aliens, and BEAUTIFUL CREATURES, an adaptation of the hit YA saga about teens with supernatural powers. Octavia Spencer has, on the other hand, joined SNOW PIERCER in which she will play one of the people stuck on a train in a futuristic world with eternal winter with Chris Evans, Jamie Bell and Tilda Swinton. The official plot is: In an alternate future, where a failed experiment to stop global warming results in a new Ice Age, the frigid climate has killed off all life on Earth, except for the passengers aboard a train dubbed Snow Piercer. A class system develops among the passengers on this train, which ignites a revolt. My type of movie! 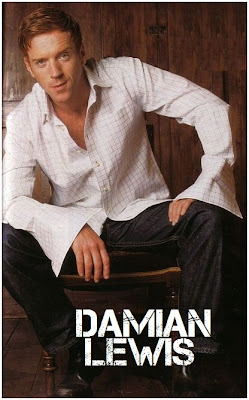 AND JULIET which will be directed by Carlo Carlei and will have Hailee Steinfeld and Douglas Booth as Romeo and Juliet. Damian will play lord Capulet, Stellan Skarsgard will play the ruler of Verona, while Paul Giamatti plays the friar. GOSSIP GIRL's Ed Westwick plays Romeo's friend Tybalt. The film is being written by famous Julian Fellows who is scoring unprecedented success with his DOWNTON ABBEY mini series! Meanwhile, Katherine Heigl will star in FACE BLIND, an interesting story about a psychologist  who can't distinguish people by their faces and gets in trouble when one of her patients starts stalking her.
And when it comes to Saturday pics, here are some from two rival projects on Snow White. The first picture finally shows ultra charming 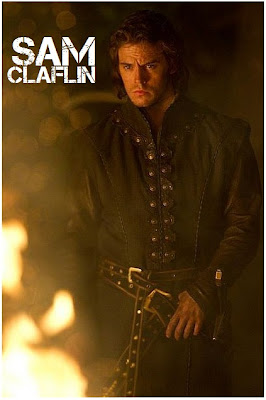 Sam Claflin as prince in SNOW WHITE AND THE HUNTSMAN which hits cinemas this June with Charlize Theron and Chris Hemsworth in the action packed twist on the famous fairy tale. We haven't seen Claflin so far in the trailers nor pics from the film, and he is looking delightful in the first photo. You remember him from PIRATES OF THE CARIBBEAN and from PILLARS OF THE EARTH. The other two pictures are from the rival project, Tarsem's visual master piece MIRROR MIRROR which premiers last day of March. Two new character 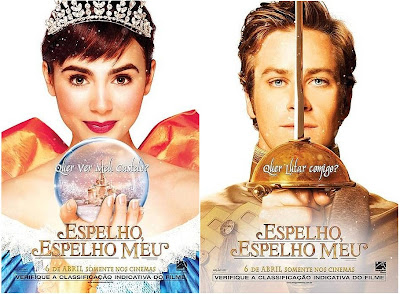 posters show lovely Lily Collins as the Snow White and Armie Hammer as her Prince Charming. Which prince do you like better? Armie or Claflin?
Posted by DEZMOND at 12:00 AM