A year or so ago HOLLYWOOD SPY has reported that a futuristic take on Zorro is being planned in Hollywood, and I have an update on the project: Fox is apparently negotiating with Gael Garcia Bernal to take the lead role in their sf film ZORRO REBORN which will take the legend of the famous 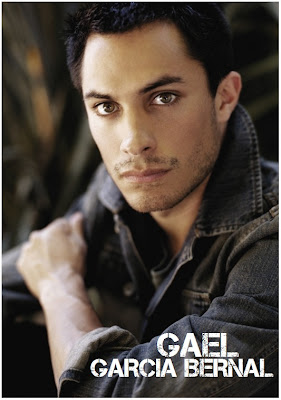 Mexican masked hero into a post-apocalyptic era where the masked vigilante will seek revenge in a futuristic wasteland. As I've also announced before, that's not the only Zorro project, since Sony is planning to adapt Isabella Allende's novel which reveals the history behind the legendary masked man, from being born as a son of an aristocratic Spanish military man turned landowner and a Shoshone female warrior, and growing up as a witness of the brutal injustices dealt to Native Americans by European settlers, to being a student in Napoleonic Spain, and fighting pirates at the sea, and finally to his return to America to reclaim the hacienda where he was raised and to seek justice for all who cannot fight for it themselves.


HOLLYWOOD SPY HEADLINES
Speaking of heroes, swords and comics, there's also a piece of movie news coming from "The Hollywood Reporter" about THE NEW WEST comic getting its movie adaptation. This comic series is set in a 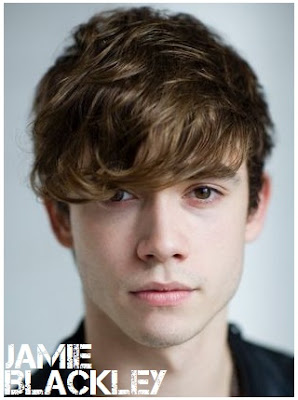 near-future Los Angeles where an electro magnetic pulse bomb has causes all technology to stop working. In this hostile environment a disgraced former LAPD detective must rescue a kidnapped mayor with only a horse and a sword. Deadline reports that beside Sullivan Stapleton as Themistockles and Eva Green as Artemisia, 300 prequel BATTLE AT ARTEMISIA has added young British actor Jamie Blackley as Calisto, a teen whose desire to become the heroic man/soldier his father was leads the 16-year-old to become a leader of a small band of soldiers. Young Blackley will be seen in SNOW WHITE AND THE HUNTSMAN this year.
One of the interesting new midseason shows is ready to premiere March 1st over at NBC: it's AWAKE with always great Jason Isaacs. Following a tragic car accident, detective Michael Britten finds 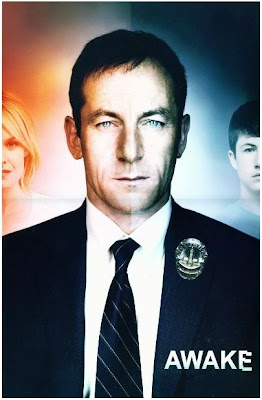 himself awake in two separate realities: one where his teen son, Rex died in the crash and his wife, Hannah , survived and another where Hannah has perished, leaving Michael and Rex to pick up the pieces. In order to keep both of his loved ones alive, Michael begins living in two dueling realities, churning up confusion. In one reality, Michael and his wife debate having another child, while in the other, his son Rex is turning to his tennis coach, Tara, to fill the void from the loss of his mother. Trying to regain some normalcy, Michael returns to solving crimes in both worlds with the help of two different partners. Michael is assigned a different case in each reality 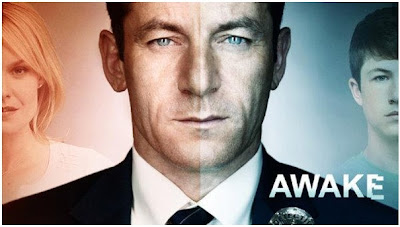 and quickly discovers that his dual existence is actually a powerful tool. He begins to solve impossible cases by using his two realties to gain unique perspectives and link clues that cross over from world to world.
Posted by DEZMOND at 12:00 AM