HOLLYWOOD SPY SPOTLIGHT: ENCHANTING MAGIC IN ABC'S BREAKTHROUGH SHOW "ONCE UPON A TIME" ARE YOU WATCHING IT? YOU REALLY SHOULD!

So, people, are you watching ONCE UPON A TIME? Weaving magic with enchanting imagination it really is one of the best new shows that 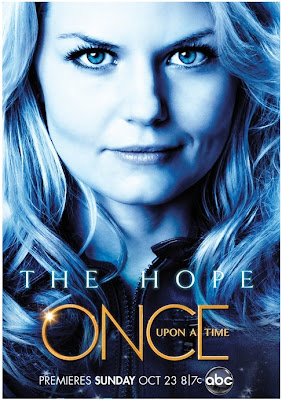 have appeared on TV in recent years. Suitable both for adults and for kids (it's safe for watching with the little ones since its storytelling inspires goodness, imagination and creativity) the show is also one of the biggest visual treats that have ever graced small screens with almost stunningly intricate details both in special effects, character building and in sets, make up and costumes which are all mesmerizing, innovative, well conceived and absolutely spellbinding (the details in the sets never cease to amaze me in each and every scene both in the reality world and in the fairy tale one, you just want to watch each episode again just to see all the lovely details in sets & costumes you might've missed the 1st time). 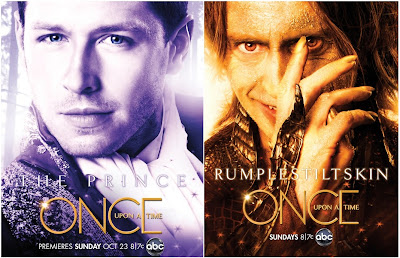 Even the performances and the casting itself match the brilliance of this beautiful show which brings back hope that horrors, crime procedurals and violent films and shows aren't the only thing we have to offer to new generations: all of the actors are extremely likeable and convincing from Jennifer Morrison who brings a well balanced mix of warmth, 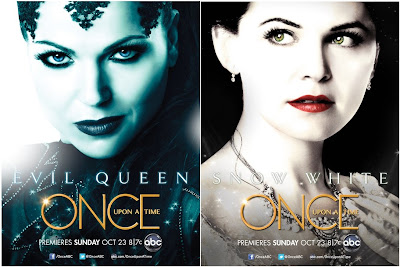 strength and humour to her character of Emma Swan, the daughter of Snow White and Prince Charming, who are both wonderfully portrayed by sweet Ginnifer Goodwin and adorably kind Josh Dallas, 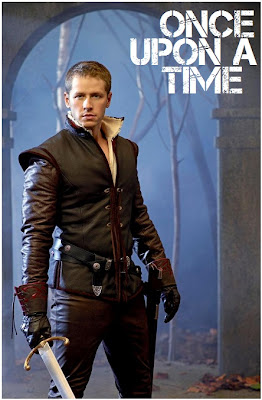 to Lana Parrilla who is flawless and natural as the Evil Queen and the mayor of Storyville and even her voice matches the role in the most convincing of ways. Jamie Dornan as the sheriff is trustworthy and seductive, Robert Carlyle as Rumpelstiltskin is both joyful and scary to watch, and little Jared Gilmore is truly adorable and perfectly chosen, a truly brilliant kid actor unlike those talentless brats we are bombarded with from HARRY PLOPPER movies. So, all of you who trusted HOLLYWOOD SPY and started watching and loving MERLIN, LEGEND OF THE SEEKER, GAME OF THRONES, THE TUDORS, BEING HUMAN, trust me on this one too, you won't be disappointed :)


ONCE UPON A TIME STORY 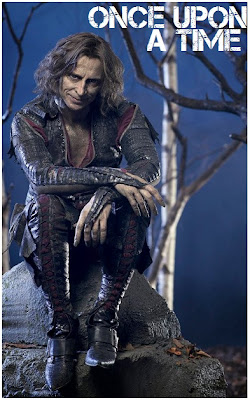 The main hero is Emma Swan (Jennifer Morrison) who knows how to take care of herself. She's a 28-year old bail bonds collector who's been on her own ever since she was abandoned as a baby. But when the son she gave up years ago finds her, everything will change. Henry (Jared Gilmore) is 10 years old now and in desperate need of Emma's help. Henry believes that Emma actually comes from an alternate world... and is Prince Charming (Josh Dallas) and Snow White's (Ginnifer Goodwin) missing daughter. According to his book of fairytales, they sent her away to protect her from the Evil Queen's (Lana Parilla) curse, which 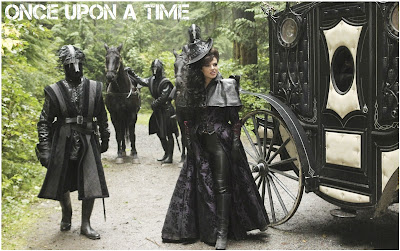 trapped the fairytale world forever, frozen in time. Of course Emma doesn't believe a word, but when she brings Henry back to Storybrooke, she finds herself drawn to this unusual boy and his strange New 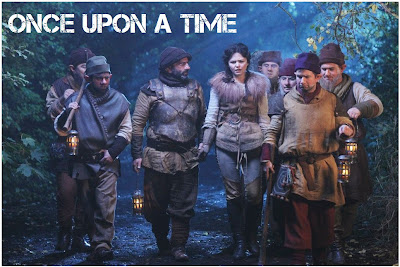 England town. Concerned for Henry, she decides to stay for a while, but she soon suspects that Storybrooke is more than it seems. It's a place where magic has been forgotten, but is still powerfully close... where 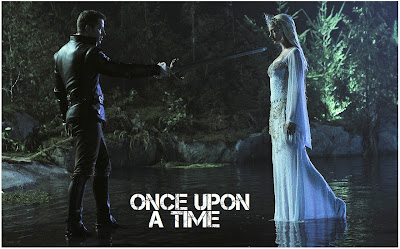 fairytale characters are alive, even though they don't remember who they once were - including the Evil Queen who is now Henry's foster mother. The epic battle for the future of all worlds is beginning, but for good to win, Emma will have to accept her destiny and fight like hell. 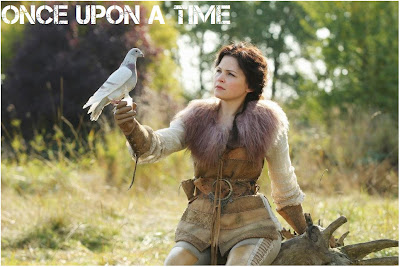 ONCE UPON A TIME TIDBITS
The show is produced by the creators of LOST and TRON LEGACY. 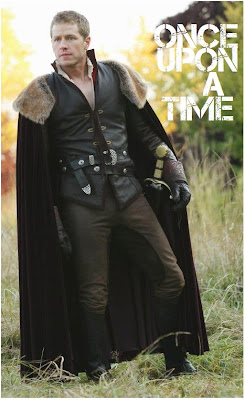 Since the first episode ONCE UPON A TIME has had amazing ratings and has become the breakout broadcast drama hit in season 2011/2012. Almost each new episode brings some new famous fairy tale characters who appear in the story in most charming of ways, so beside Snow White, Prince Charming, Mirror and Evil Queen, there were also Cinderella, the Seven Dwarves, Red Riding Hood and even Gepetto from Pinoccio who was kind of a James Bond's Q gadget expert in the pilot episode. ONCE UPON A TIME was already nominated for best show at Satellite Award and People's Choice Awards even though it's still in the middle of its first season.
Posted by DEZMOND at 12:00 AM