I've mentioned Jennifer Aniston a few days ago, but according to "Deadline" she has another future project in her hands: she and Dennis Quaid will apparently take the leads in EYE SWITCH, a film 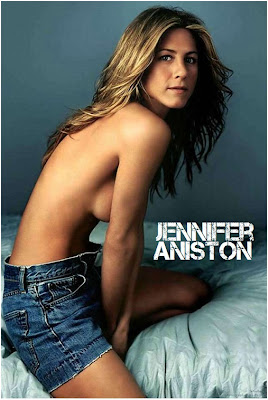 adaptation of a novel by Elmore Leonard in which the story follows Mickey Dawson (Jennifer Aniston) and her crooked real estate developer husband (Dennis Quaid). Mickey is kidnapped and ransomed by two ex-cons and when the lowlife husband sees this as a way to get rid of his wife and refuses to pay the ransom, the kidnappers embrace a new opportunity. They team up with a pissed off bombshell housewife to get all of her husband's money. The plot reminds me of the wonderful and super hilarious 80's classic RUTHLESS PEOPLE in which marvellous Bette Middler played Danny DeVito's kidnapped wife who was delighted to be taken for ransom :) 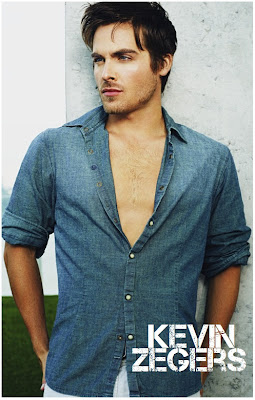 Good news for all of you who love apocalyptic flicks: it seems that besides SNOW PIERCER with Chris Evans, Jamie Bell and OctaviaSpencer, which will follow people who who have build up their own society within an ever moving train in a futuristic world covered with snow, we shall have another ice bound flick. According to "The Hollywood Reporter" Canada is preparing their own such film - THE COLONY, a sci-fi thriller which will follow a group of underground survivors after the next Ice Age fending off an invasion of feral cannibals. The cast will have young Kevin Zegers and Laurence Fishburne and the film should start shooting next week in Toronto. 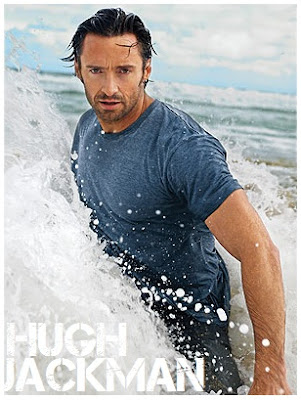 The same site reports that PRECIOUS director Lee Daniels might helm THE BUTLER, the story of Eugene Allen, a black man who worked as butler in the White House, serving eight presidents from 1952 to 1986. The possible cast is very interesting: Oprah Winfrey would play Allen's wife, Mila Kunis would play Jackie Kennedy, John Cusack would be Richard Nixon and Hugh Jackman is also mentioned in an unknown role.
It's been a very slow week when it comes to new trailers and the only one I have to give you today is the second clip from SALMON FISHING IN THE YEMEN, a super charming British film which should be released March 9th starring Ewan McGregor and Emily Blunt in the story about Dr. Alfred Jones, a henpecked, slightly pompous middle-aged scientist at the National Centre for Fisheries Excellence in London who is approached by a mysterious sheikh 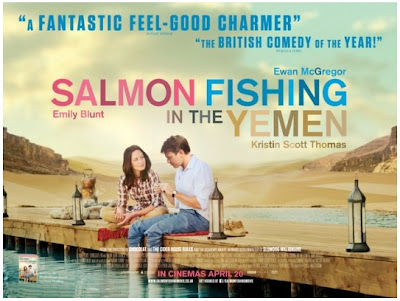 about an outlandish plan to introduce the sport of salmon fishing into the Yemen. Dr. Jones refuses, but the project, however scientifically absurd, catches the eye of British politicians, who pressure him to work on it. His diaries of the Yemen Salmon Project, from beginning to glorious, tragic end, form the narrative backbone of the story; interspersed throughout are government memos, e-mails, letters, and interview transcripts that deftly capture the absurdity of bureaucratic dysfunction.
Posted by DEZMOND at 12:00 AM