I swear this will be HOLLYWOOD SPY's last spotlight on this year's biggest sf epic JOHN CARTER, but you know it's my most 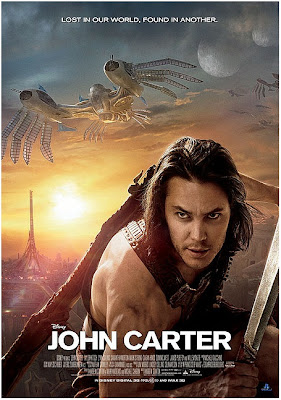 anticipated film this year and its premiere is just around the corner - March 9th! It is interesting that according to the latest news, the $250 million epic already has a sequel in plan which will be titled JOHN CARTER: THE GODS OF MARS and will cover the second book in Edgar Rice Burroughs' saga. Early buzz about the film is amazing, and everybody who saw the early screenings has been mesmerized by the film. Check out some of the new pics showing some of the characters from the movie. 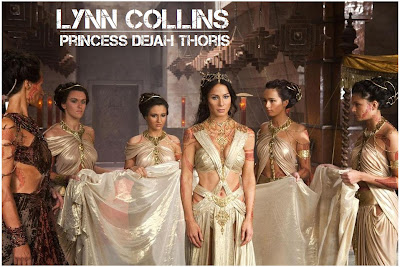 Burroughs, whose highly imaginative adventures served as inspiration for many filmmakers, both past and present. The film tells the story of war-weary, former military captain John Carter (Taylor Kitsch), 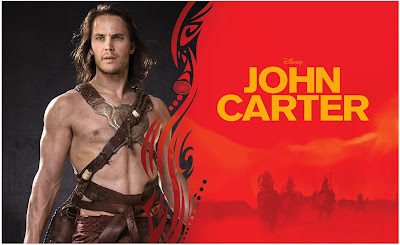 who is inexplicably transported to Mars where he discovers a lush, wildly diverse planet whose main inhabitants are 12-foot tall green barbarians. Finding himself a prisoner of these creatures, he escapes, 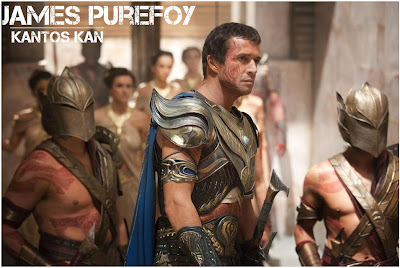 only to encounter Dejah Thoris, Princess of Helium, who is in desperate need of a savior. He will also encounter formidable alien creatures resembling the beasts of ancient myth and he will become reluctantly embroiled in a conflict of epic proportions amongst the inhabitants of 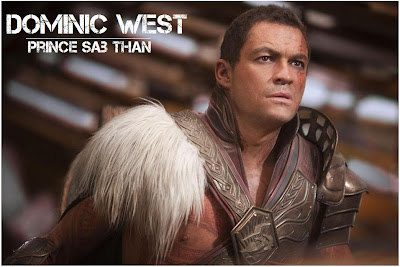 the planet, including Tars Tarkas (Willem Dafoe) and the captivating Princess Dejah Thoris (Lynn Collins). In a world on the brink of collapse, Carter rediscovers his humanity when he realizes that the survival of Barsoom and its people rests in his hands. 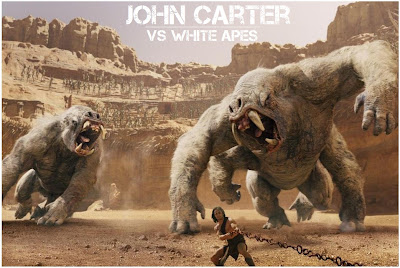 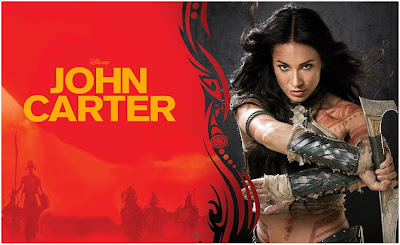 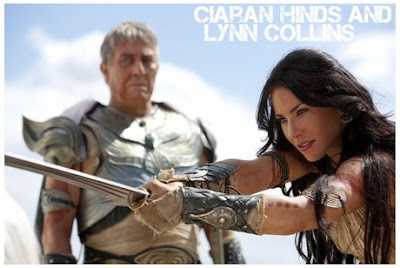 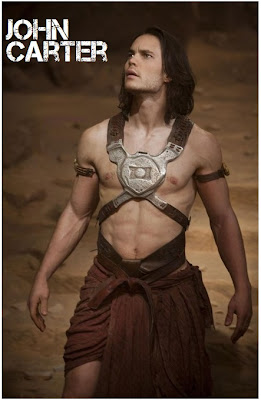 from WALL-E,  to FINDING NEMO and A BUG'S LIFE. The number is not official, but it is rumored that this could be one of the most expensive films in history with the budget reaching almost $300 million which means that Disney needs to make it the biggest blockbuster in March 2012 when it premieres in order to bring back all the money! The original name of the film was JOHN CARTER OF MARS, but Disney opted for a shorter name since films containing word "Mars" in the title, weren't successful at the box office so far. Some of the actors who were considered for the lead role instead of Taylor Kitsch include MAD 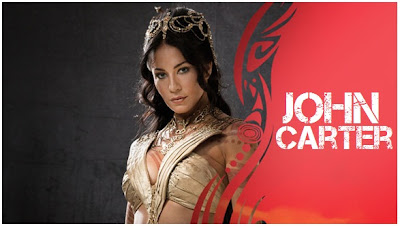 MEN'S Jon Ham and Josh Duhamel. Robert Rodriguez was the first director to tackle this project with the idea of hiring, now late, Frank Frazetta as production designer. It is interesting that this film has been in development for the longest time in history - 81 years, since the first idea of a movie adaptation was born back in 1931, when there was a

plan to make world's first animated film ever out of it! This is also the first live action film in which Pixar is involved! The film will have mindblowing and extremely interesting music by Michael Giacchino who has composed refined, very retro-epic symphonic music for the film.
Posted by DEZMOND at 12:00 AM