'POWERLESS' SITCOM
HEROES NEED NO POWERS
Two comedies are starting their small screen life soon, people! February 2nd will bring POWERLESS to NBC! In a world where humanity must cope with the collateral damage of 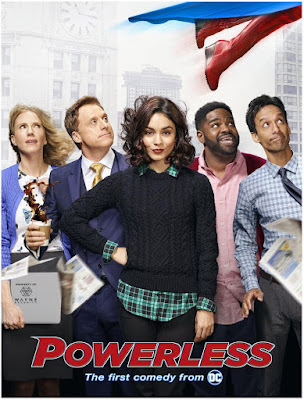 Super Heroes and Super Villains, Emily Locke (Vanessa Hudgens) begins her first day as Director of Research & Development for Wayne Security, a subsidiary of Wayne Enterprises that specializes in products that make defenceless bystanders feel a little safer. Full of confidence and big ideas, Emily quickly learns that her expectations far exceed those of her new boss (Alan Tudyk) and officemates, so it will be up to her to lead the team toward their full potential and the realization that you don’t need superpowers to be a hero. 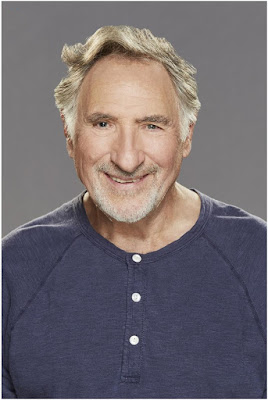 The same day, but over at rival CBS, marks the beginning of multi camera sitcom SUPERIOR DONUTS about the owner (Judd Hirsch returning to sitcoms decades after Dear John) of a small donut shop that’s located in a quickly gentrifying Chicago neighbourhood. Arthur is a gruff, to the point Chicagoan who refuses to sell newfangled cronuts and macchiatos or renovate his dated shop that hasn’t changed since it opened in 1969. That all changes when enterprising go-getter Franco (Jermaine Fowler) fast talks his way into Arthur’s life as his new (and only) employee, and convinces him that he can bring the shop – and Arthur – into the 21st century. 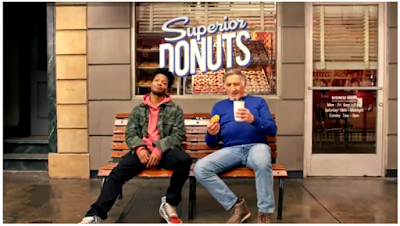 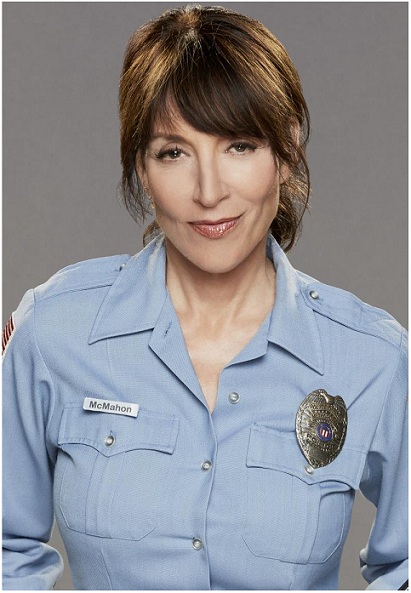 counter as a makeshift office, where he keeps tabs on a variety of odd jobs via fax machine; Maya, a privileged grad-school student working on her Ph. D; and Sweatpants, Franco’s long time friend who’s willing to 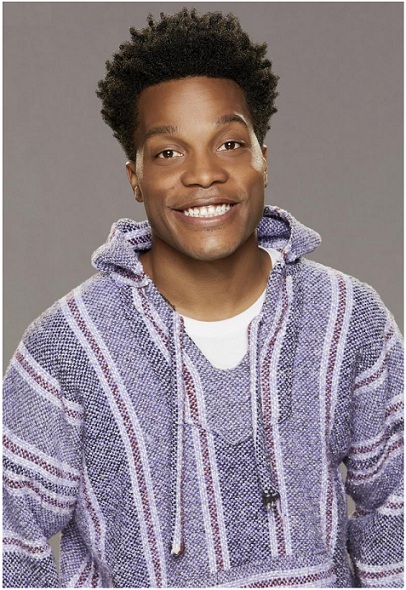 dress as a donut to help drum up more business. Looking to cash in on the urban renewal is Arthur’s over caffeinated neighbour, aspiring real estate capitalist Fawz, who pushes Arthur on a daily basis to sell the 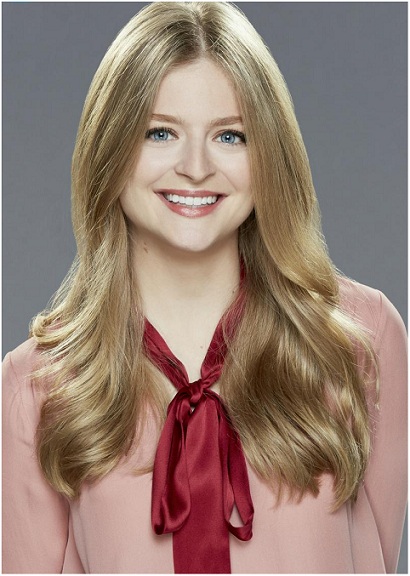 building to him. With his business in jeopardy, Arthur grudgingly realizes that he had better embrace the change around him and that Franco could be exactly what he – and the donut shop – need to thrive. After the premiere, the sitcom will move to Monday evenings!