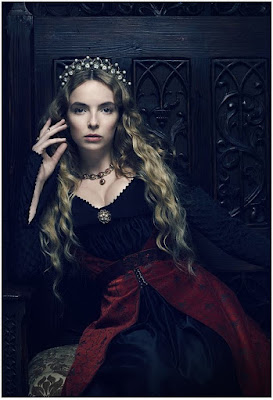 Tons of costume drama delight today, my spylings, as we have first photos and teasers for upcoming new period set TV shows! A few weeks ago I showed you the first teaser for THE WHITE PRINCESS series, a sequel to The White Queen but this time produced only by Starz without a help from BBC, and today you can feast your eyes on the lavish new cast photo shoot photos from the eight episode saga which will start its rule this April! As the photos show it will obviously have much better costumes than the first season which was largely criticised for historical 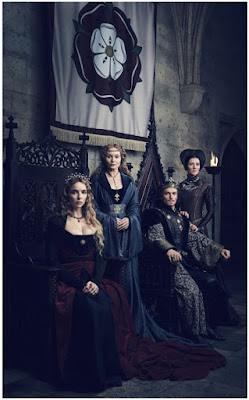 inaccuracies and lack of any splendour.


YORKS VS TUDORS
The story begins in the aftermath of the 1485 battle of Bosworth, the final conflict in England's War of the Roses, where Henry Tudor (Jacob Collins Levy) unexpectedly defeated King Richard III to become King Henry VII. Elizabeth of York (Jodie Comer), the niece and former lover of Richard, is forced to marry Henry to unite their warring families, but the two can barely contain their disdain for one another. Newly crowned Queen of England, Elizabeth finds herself torn between loyalty to her blood relatives, placating her husband and his 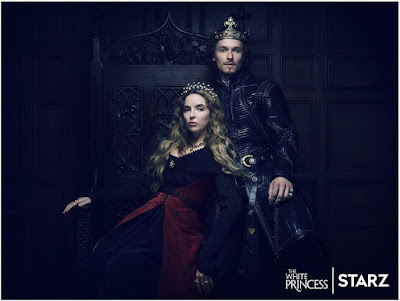 icy mother (Michelle Fairley) and establishing herself as a key player within the court's intricate politics.


PREDOMINANTLY FEMALE CAST
Other stars in the cast include Essie Davis as Elizabeth's mother, previous queen Elizabeth, Joanne Whalley will be Duchesss of Burgundy her aunt, and sister to dead kings Richard III and Edward IV 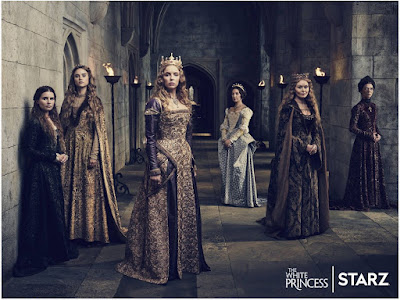 of England, with Michelle Fairley as Margaret Beaufort, the king's mother and the calculating mastermind behind Henry's ascent to the Throne, and Suki Waterhouse as Cecily of York, jealous younger 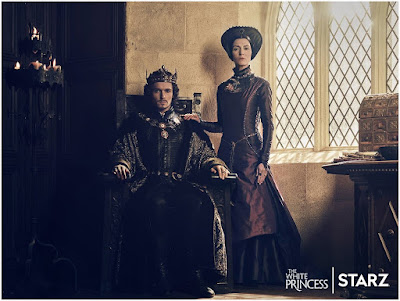 sister to Princess Elizabeth! Amy Manson is going to portray Lady Catherine Gordon, cousin to King James IV of Scotland and the love interest of “The Boy” who claims to be Prince Richard of York, rightful 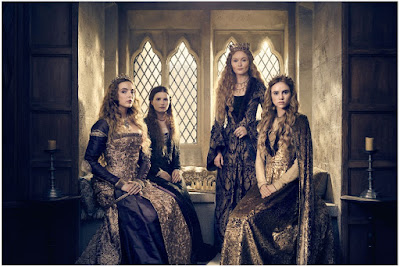 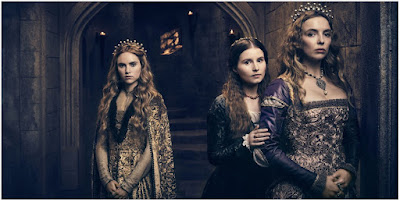 Plantagenet (Rebecca Benson) reinforces the alliance between the Houses of York and Lancaster under Tudor rule. Kenneth Cranham is Bishop Morton and Vincent Regan is Jasper Tudor.

Meanwhile, over at CW all is set for the fourth and final season of their popular historical saga REIGN which will bring Mary Queen of Scots' reign to end starting February 10th! You can 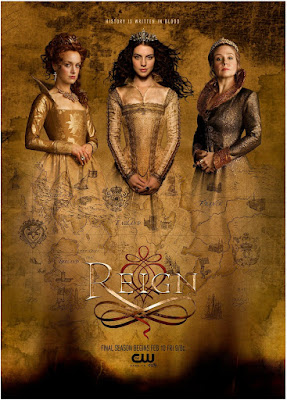 check out the first trailer below announcing the ending run which will have 16 episodes following Mary's settling in Scotland, fight with Queen Elizabeth and her new marriages. Adelaide Kane returns as Mary, Queen of Scots, Megan Follows as French queen Catherine de' Medici, Rachel Skarsten as Elizabeth I of England, Charlie Carrick as her lover Robert Dudley, Ben Geurens as Mary's ex lover Gideon Blackburn, Spencer MacPherson as Charles IX of France with Will Kemp arriving as one of Mary's new husbands Henry Stuart, Lord Darnley and Adam Croasdell as Bothwell!