'WHITE PRINCESS' EPIC SERIES
FIRST TEASER RELEASED!
After a rather long wait Starz has released the first teaser for their THE WHITE PRINCESS epic series, a sequel to The White Queen that they did with BBC a few years ago. It doesn't reveal much, but it gives

you a look on Jodie Comer in the lead role in the adaptation of Philippa Gregory's novel.


YORKS VS TUDORS
To air sometime this year, the eight episodes will be set in the 15th century England ostensibly united by the marriage of Elizabeth of York and King Henry VII (Jacob Collins Levy), but their personal and 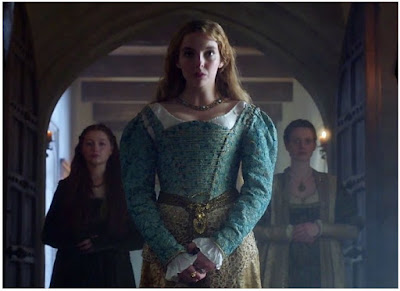 political rift runs deep and the war that rages between them threatens to tear the kingdom apart once again. THE WHITE PRINCESS brings a tale of power, family, love, betrayal and death, which charts one of 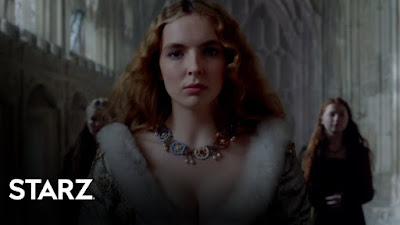 the most tumultuous times in British history uniquely from the point of view of the women waging the ongoing battle for the English throne.You can check out who else is in the cast in our previous post on the series!