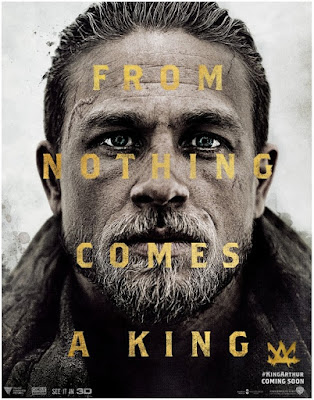 Now I must say I don't care for revisionism of classic stories and ancient myths, some things should never be messed with, and that counts for this one as well, but it is still an epic extrava- ganza and the spy must spotlight it as expected. Today you can enjoy new photos and a poster for KING ARTHUR: LEGEND OF THE SWORD, which should, starring Jude Law and Charlie Hunnam, 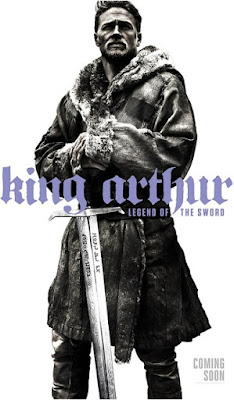 storm into cinemas this May around the world!


FROM NOTHING COMES A KING
The story will focus on his rise to becoming King whilst reworking the original tale into a sweeping fantasy action adventure. We're first introduced to a streetwise young Arthur who, raised as a kid by three prostitutes in the 5th century, runs the back alleys of Londonium with his gang, unaware of the life he was born for until he grasps hold of the sword Excalibur - and with it, his future. Instantly challenged by the power of Excalibur, Arthur is forced to make some hard choices.

Throwing in with the Resistance and a mysterious young woman named Guinevere (Astrid Berges Frisbey), he must learn to master 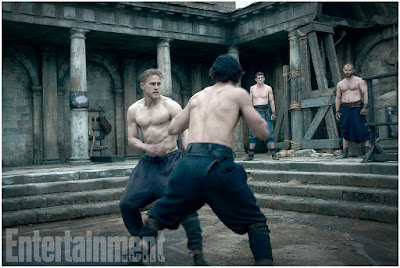 the sword, face down his demons and unite the people to defeat the tyrant Vortigern (Jude Law), who stole his crown and murdered his father (Eric Bana), and become King.


JUDE LAW AND ERIC BANA
Directed by Guy Ritchie, this $100 million medieval epic will have fantastic elements too including massive snakes, war elephants and a 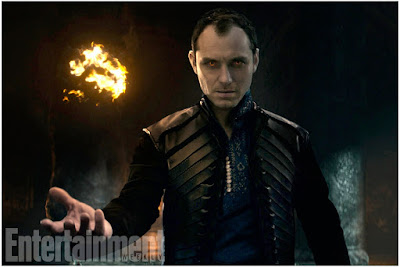 Viking-like monster known as The Nemesis! Jude Law will appear in the movie as the main villain dictator Vortigern, the man who 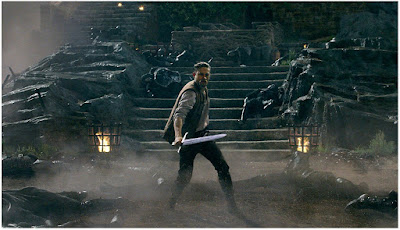 murdered Arthur's parents and stole his crown to become king. The movie, envisioned as the first part of the potential six movies franchise 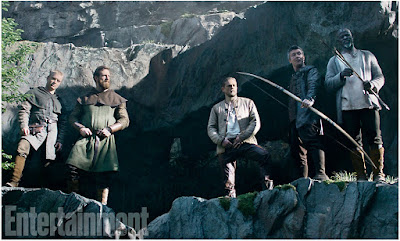 (which is highly unlikely given how many times the movie has been pushed and the lukewarm interest for it), will see Astrid Berges 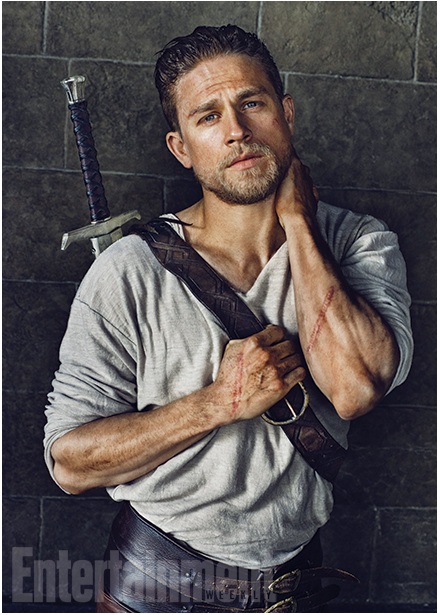 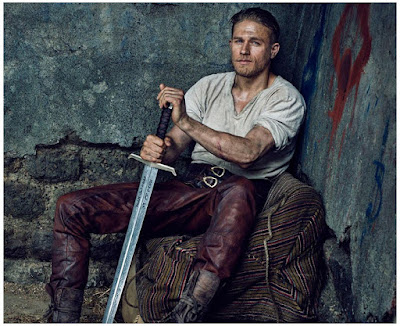 father King Uther Pendragon, Djimon Hounsou is Bedivere, who is Arthur's mentor in battles, Annabelle Wallis has gone from playing 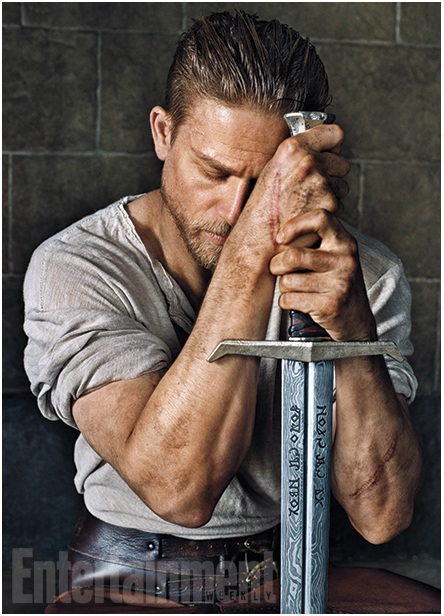 one of Henry's queens in Tudors to playing maid Maggie in this one, while Merlin's Katie McGrath is now maid Elsa after playing Lady 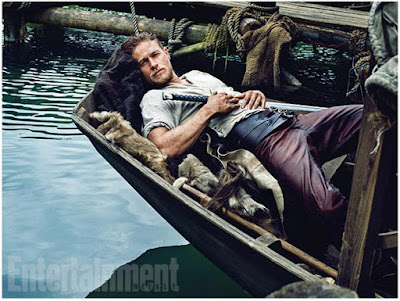 Morgana in the BBC series. Millie Brady is Princess Katia, with Aidan Gillen also in the cast. David Beckham will have a small role in it too! Annie Symons, who worked on Da Vinci's Demons and Dracula epic TV series, made stunning costumes in this one as well!