News coming from Hulu today for you, beginning with the newly announced pre–apocalyptic crime drama HARD SUN which they will produce in six episodes together with BBC!


Set in contemporary London, it centres on detectives Robert Hicks (Jim Sturgess) and Elaine Renko (Agyness Deyn), partners and enemies who seek to enforce the law and protect their loved ones in a world that every day slips closer to certain destruction. Hicks is a family man and a great, committed officer. He’s also profoundly corrupt. Renko is a difficult and damaged, but utterly incorruptible officer. Thus, the two cops stand on different ends of the social and moral spectrum and also seriously distrust one other – and for good reason. But they must 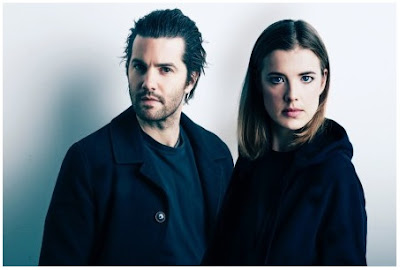 somehow learn to work together if they’re going to survive until the end of the world.


'THE HANDMAID'S TALE' SERIES
ALEXIS BLEDEL JOINS JOSEPH FIENNES IN THE CAST
Hulu has also cast Gilmore Girls star Alexis Bledel for their April 26th dystopian sf series THE HANDMAID'S TALE where she will play Ofglen, a pious rule follower, loyal to the oppressive Gilead system, who turns out to be daring and subversive. 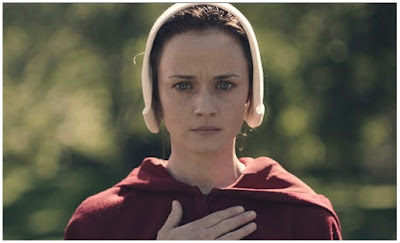 DYSTOPIA OF GILEAD
The adaptation of Margaret Atwood novel is the story of life in the dystopia of Gilead, a totalitarian society in what formerly was part of the United States. Facing environmental disasters and a plunging 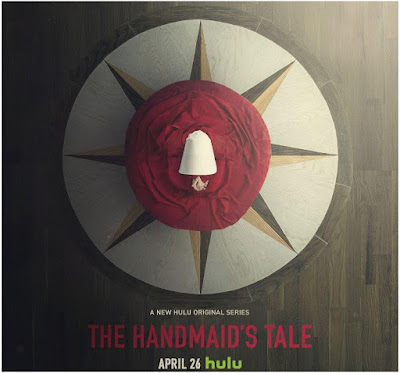 birthrate, Gilead is ruled by a twisted fundamentalism regime that treats women as property of the state. As one of the few remaining fertile women, Offred (Elisabeth Moss) is a Handmaid in the

Commander’s (Joseph Fiennes) household, one of the caste of women forced into sexual servitude as a last desperate attempt to repopulate a devastated world.