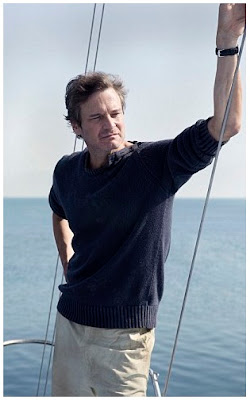 First photos from some of the movies we're anxiously awaiting, first, photos of Oscar winners Rachel Weisz and Colin Firth from THE MERCY a true life drama movie scheduled to premiere sometime later this year from The Theory of Everything director James Marsh!

ALONE AT THE SEA
Colin plays yachtsman Donald Crowhurst whose disastrous attempt to win the 1968 Golden Globe Race ends up with him creating an outrageous account of travelling the world alone by sea. The adventure ended in disgrace and tragedy, after he duped family and race organisers (since 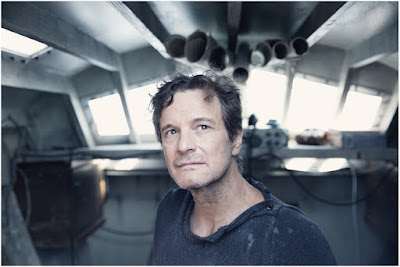 neither him nor his boat were ready for the ocean crossing, he started sending false reports on his locations over the radio struggling to keep 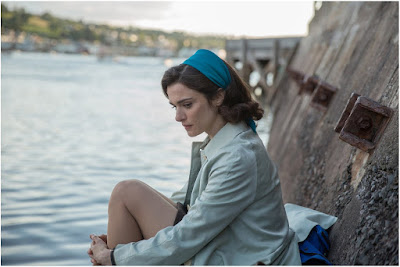 up the pretence), finally taking his life. Rachel Weisz who plays his wife is also joined in the cast by David Thewlis and Sam Hoare!


FIRST 'BLACK 47' PHOTO
A HUGO WEAVING, JIM BROADBENT, STEPHEN REA MOVIE
There's also the first photo from historical drama BLACK 47 with a thespian cast including Hugo Weaving, Jim Broadbent, Stephen  Rea, Moe Dunford with James Frecheville playing an Irish Ranger during the Great Famine of 1847, who has been fighting for the British

Army abroad, but abandons his post to reunite with his family. Despite experiencing the horrors of war, he is shocked by the famine's destruction of his homeland and the brutalization of his people and his family.
Posted by DEZMOND at 2:00 PM