1ST 'COCO' PHOTOS FROM
PIXAR'S NEW ANIMATED MOVIE
It seems that after Moana, Disney is sticking to the multicultural themes, as you can see from the first pictures coming from Pixar's new animated movie COCO out this November. It has bit of a morbid plot.

IN THE LAND OF THE DEAD
It follows Miguel, a 12-year-old amateur guitarist whose family has banned music, believing it to have cursed their clan. When he discovers a link between himself and his dead musical idol (Benjamin Bratt),

and face-to-face with the very distressed souls of his great great grandparents. Gael Garcia Bernal is also in the voice cast.


NEW 'WONDER WOMAN'
RUSSIAN TRAILER IS HERE!
There is also a new Russian trailer for this summer's most anticipated WONDER WOMAN movie showing mindblowing fight scenes with Diana of Amazons! Starring Gal Gadot and Chris Pine, it will see her 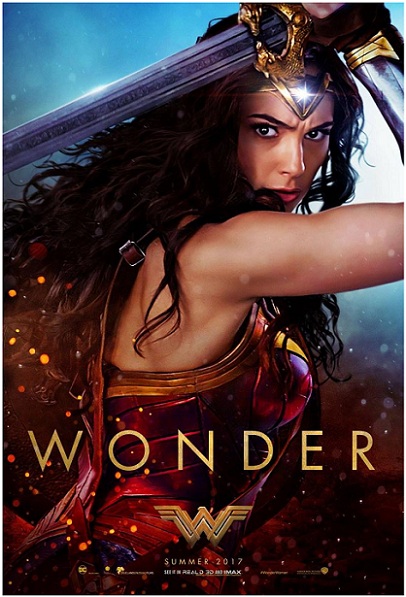 leaving her all-female island and discovering her full powers and true destiny while fighting alongside soldiers during World War I.