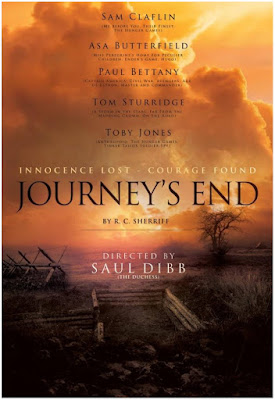 First poster has been released for period set movie with a gorgeous cast JOURNEY'S END which will star Sam Claflin, Paul Bettany, Tom Sturridge, Asa Butterfield, Toby Jones, in Saul Dibb (Suite Francaise, The Duchess) directed World War One story!
Based on RC Sherriff's seminal British play (which had Laurence Olivier in the original theatre cast) about World War One, the story of the movie is set in a dugout in Aisne in 1918, following a group of British officers, led by the mentally disintegrating young officer Stanhope, variously awaiting their fate. 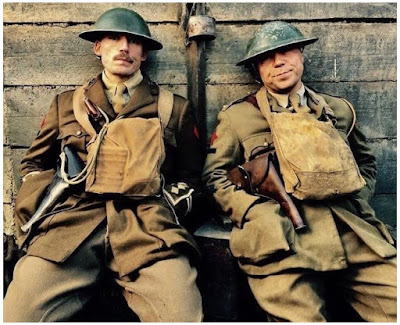 'BIRDS LIKE US' ANIMATED FILM
WITH ALICIA VIKANDER, JEREMY IRONS AND JIM BROADBENT
You can also check out the first photos from new animated movie BIRDS LIKE US which, although it is coming from Bosnia's Faruk Sabanovic, has a very strong voice cast including Alicia Vikander, Jim Broadbent, Jeremy Irons, Sheridan Smith! Based on the 11th 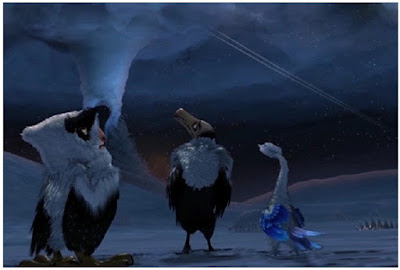 century Persian masterpiece The Conference of the Birds by Farid al-Din ‘Attar the first Bosnian animated movie ever follows a motley crew of birds, doomed to one another, led by a bat, which embarks on a journey and faces storms, raging mountains, stars and the sea, all in search of 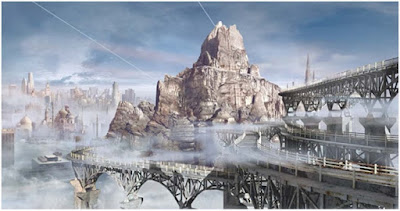 happiness. Flung out of the safe haven of Birdabad into a world tormented by the Horror, the lovely Hupu, her silent husband Hasan, the ever-helpful little Mi and the tyrant Kondor are forced on an epic journey to find their way home.
Posted by DEZMOND at 2:00 PM