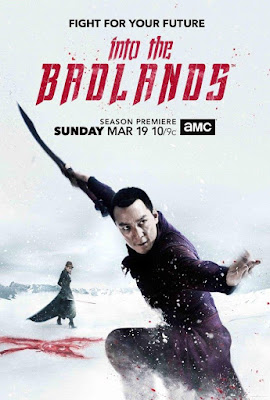 SECOND SEASON TRAILER!
The only thing I have for you today in what has been a very slow beginning of the movie year, is the first trailer for the second season of AMC's popular martial arts action adventure dystopian series INTO THE BADLANDS which should start airing March 19th! As you can see from the trailer, the second season will obviously be wildly epic, even more so than the first one! You can also check out the first cast photos which are showing them frozen in rather gorgeous action scenes! 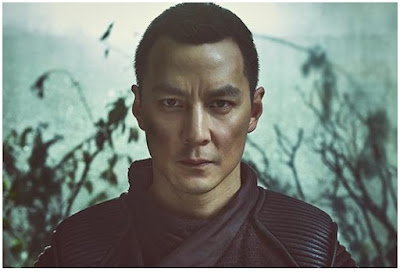 MARTIAL ARTS DYSTOPIA
The first season ended with Sunny (Daniel Wu) captured by his enemies, and taken to imprisonment where he meets Baije (Nick 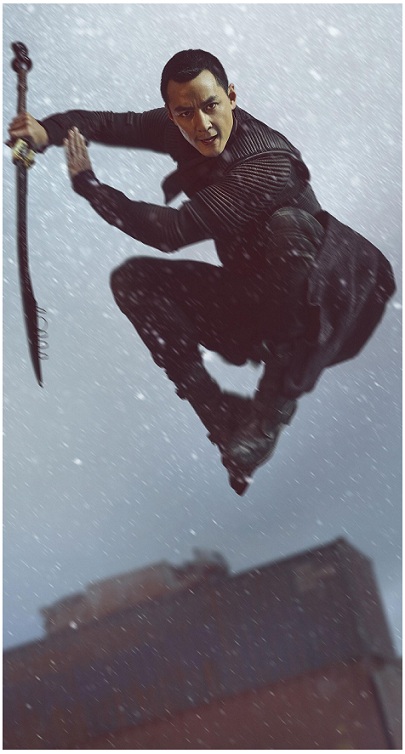 Frost). With questionable morals and always looking for the quick score, Bajie is an irreverent and unlikely new ally to Sunny. However, 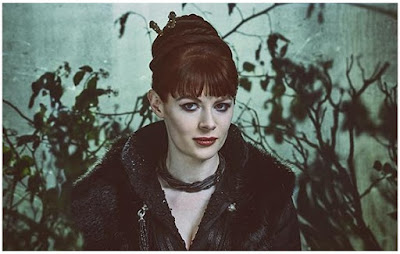 through the course of the season, Sunny will discover that Bajie harbours secrets of his own and isn’t everything he appears to be. His 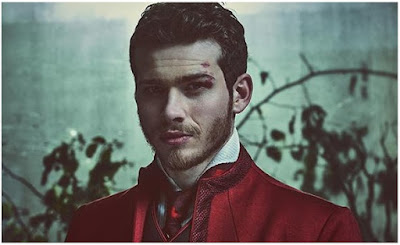 protege M.K. (Aramis Knight) got separated from him and while M.K. struggles to control his powers, Sunny is determined to fight his way 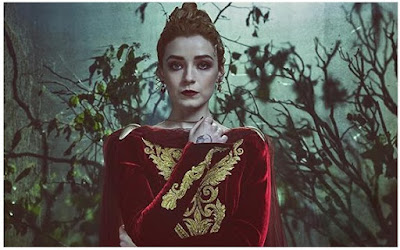 back INTO THE BADLANDS to find his family or die trying. On their journey, they are assisted by mysterious, new allies whose motivations 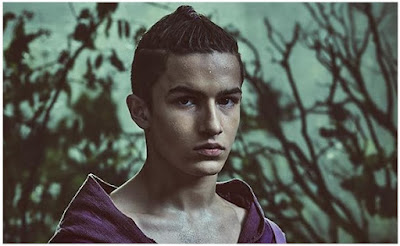 may be anything but pure. Meanwhile, the Widow (Emily Beecham, sporting the most horrid new hairdo) continues to consolidate power 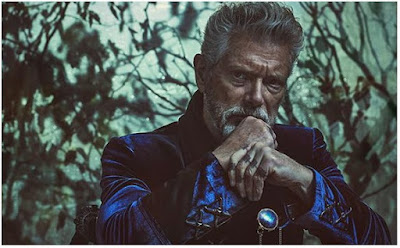 against the other Barons, while a dark and mysterious threat prepares to exact revenge on them all. Alliances are struck, friendships betrayed, 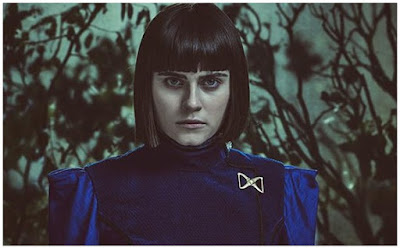 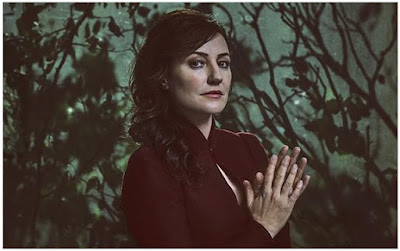 also star returning in their roles from the first season as the member and the new heirs of the late Baron's ruling household!