'THE MOUNTAIN BETWEEN US'
KATE WINSLET JOINS IDRIS ELBA? 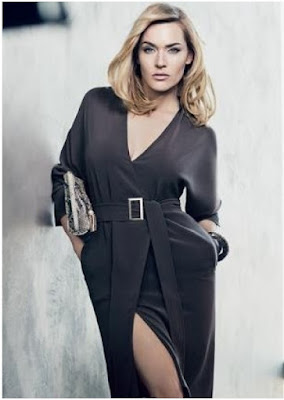 Now, here's an unusual pair: as 'The Hollywood Reporter' writes today, British Rose Kate Winslet is currently negotiating to join Idris Elba in the adventure survival big screen adaptation of Charles Martin's book THE MOUNTAIN BETWEEN US
The romantic drama tells of a woman, engaged to be married, and a surgeon who charter a plane to get them home after inclement weather delays their flight. When the plane crashes in a snowy wilderness, the two must work together to survive.


'LAST KINGDOM' EPIC SERIES
2ND SEASON STARTS   SHOOTING WITH RICHARD RANKIN
One bad and three good pieces of news: bad - we won't be seeing any of THE LAST KINGDOM this year, the good ones - the second season has started production, our beloved

Richard Rankin (CRIMSON FIELDS) has joined the cast, and it will air next year at Netflix too, beside BBC 2, making it available to wider audience.
Based on Bernard Cornwell's novels The Lords of the North and Sword Song, and set in the year 878, the 2nd series returns as fearless and instinctive warrior Uhtred (Alexander Dreymon) continues his fight for his native land of Northumbria. Uhtred, having given his sword to King Alfred (David Dawson), despite his upbringing by the invading pagan Danes, embarks on his voyage north to reclaim his own fate: recapture his ancestral lands of Bebbanburg. Alfred’s conviction to create a united England is stronger than ever, and he sets his sights on the wild lands of the north, which have fallen into chaos and rebellion. It is a dangerous time for Saxon and Dane alike, but Alfred champions a new king - a Christian Dane - to unite the tribes. However, this king has been enslaved, and 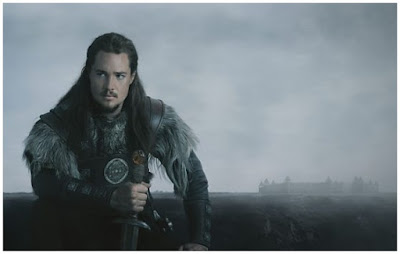