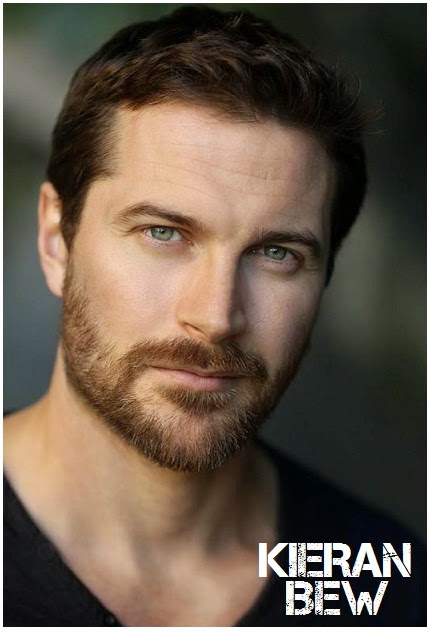 Stunning Kieran Bew from DA VINCI'S DEMONS will take the title role in the 13 part series, while the rest of the star studded cast will include William Hurt, Downton Abbey's and Eragon's Ed Speleers and Wolf Hall's Joanne Whalley! Also starring are Ian Puleston Davies (Coronation Street), David Ajala (Black Mirror), Ellora Torchia (Indian Summers) and Alex Price (Penny Dreadful). The story will be set in the mythical Shieldlands, a place of spectacle and danger populated by both humans and fantastical creatures.


'OF KINGS AND PROPHETS'
OLIVER RIX AS KING DAVID
Another epic series we're looking forward to, ABC's historical fantasy drama OF KINGS AND PROPHETS has cast its lead stars. The biblical drama which follows a battle weary king, a bitter prophet and a 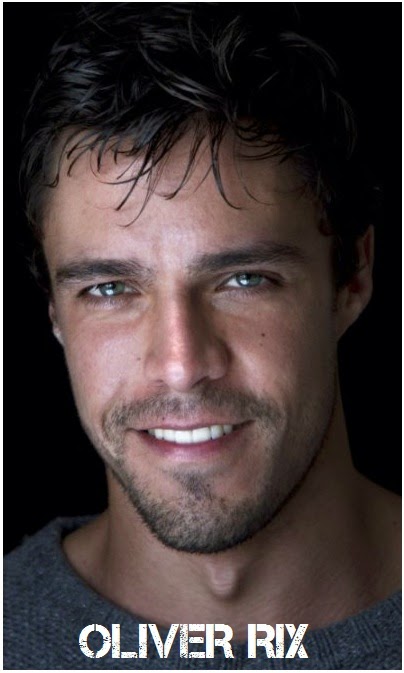 resourceful shepherd on a collision course with destiny will see Oliver Rix (THE MUSKETEERS) playing David, the second king of Israel. Simone Kessell from TERRA NOVA will play Anohim, the queen of 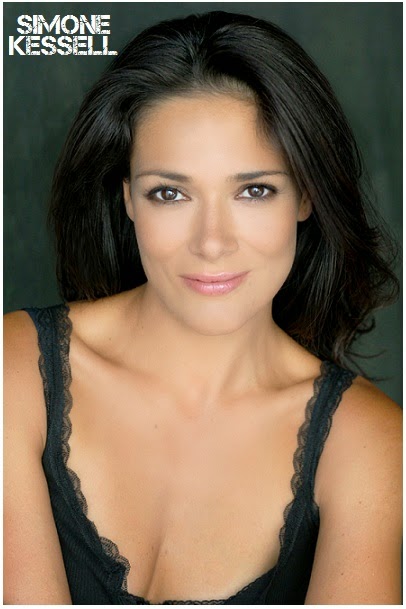 Israel, the advisor to the throne as the wife of first king of Israel, Saul who will be played by Ray Winstone, while Maisie Richardson Sellers will be their youngest daughter princess Michal! 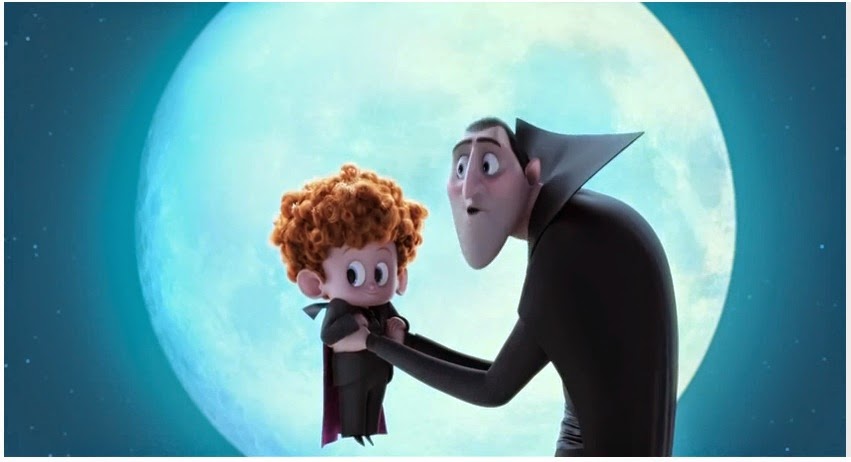 relaxed, opening up its doors to human guests. But behind closed coffins, Drac is worried that his adorable half human, half vampire 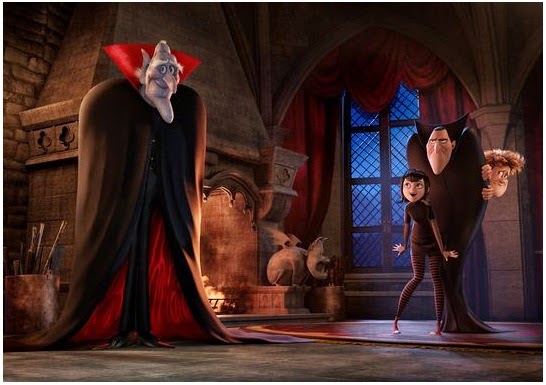 grandson, Dennis, isn't showing signs of being a vampire. So while Mavis (Selena Gomez) is busy visiting her human in-laws with Johnny - and in for a major cultural shock of her own - "Vampa" Drac 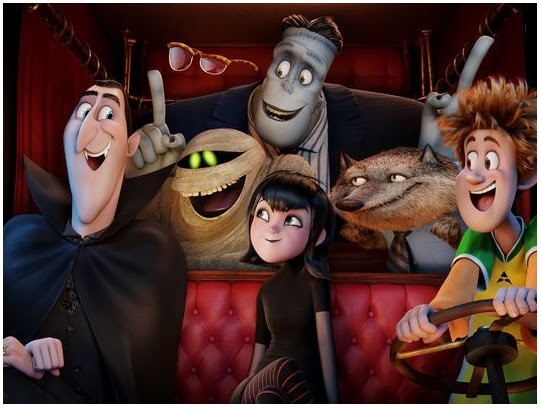