'STEVE JOBS' BIOPIC
TO UNITE MICHAEL FASSBENDER AND KATE WINSLET ON FILM
Talk about a dream duo! According to latest news we could soon see a rather stunning pairing, both visually and talentwise, of Kate Winslet and Michael Fassbender on the big screen! Michael Fassbender will take the lead role in STEVE JOBS biopic to be directed by Danny Boyle. Seth Rogen will appear as Steve Wozniak, while Kate Winslet will portray former Macintosh marketing boss Joanna Hoffman! Jeff Daniels will appear in the film as former Apple CEO John Sculley! The production is already underway in San Francisco. 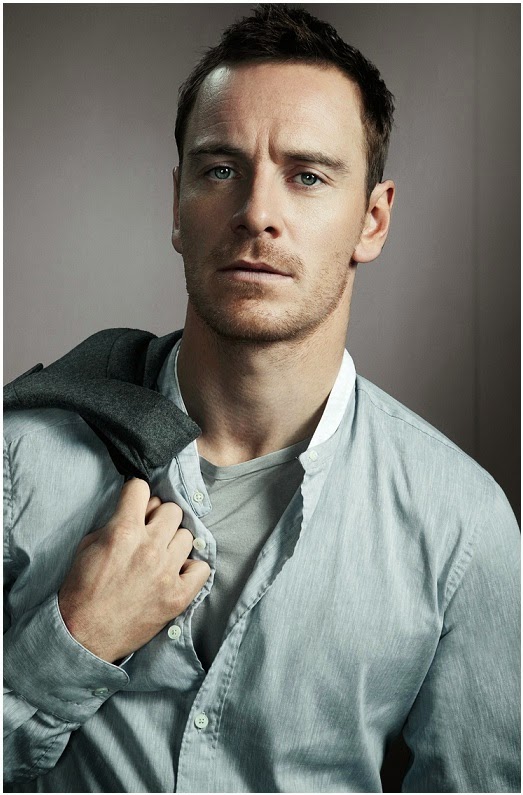 FASSY GOES 'SLOW WEST'
Speaking of Michael Fassbender, his latest movie SLOW WEST has been sold both in US and Canada. Set at the end of the 19th century, the movie follows the story of 16-year-old Jay Cavendish (Cody Smit McPhee) as he journeys across the American frontier in search of the woman he loves. He is joined by Silas (Michael Fassbender), a mysterious traveller, and hotly pursued along the way by an outlaw named Payne (Ben Mendelsohn).


MATTHEW MCCONAUGHEY
WAS 'BORN TO RUN'!

Another casting update comes from the big screen movie adaptation of Christopher McDougall's bestselling novel  BORN TO RUN: A Hidden Tribe, Super Athletes, And The Greatest Race The World Has Never Seen! Matthew McConaughey is set to lead the cast in the story of how an award winning journalist and often injured runner headed for Mexico’s isolated, deadly Copper Canyons to find out how the blissful Tarahumara Indians honed the ability to run hundreds of miles without rest or injury. He tags along to discover their secrets and takes us from Harvard science labs to sun-baked valleys and freezing peaks across North America, where ever growing numbers of ultra runners are pushing their bodies to the limit. This led to a climactic race in the Copper Canyons that pitted America’s best ultra-runners against the tribe.
GOLD
Matthew McConaughey will also star in GOLD,  a true story about the 1993 Bre-X Mineral Corporation mining scandal in which vast amounts of gold were reportedly discovered in the Indonesian jungle.