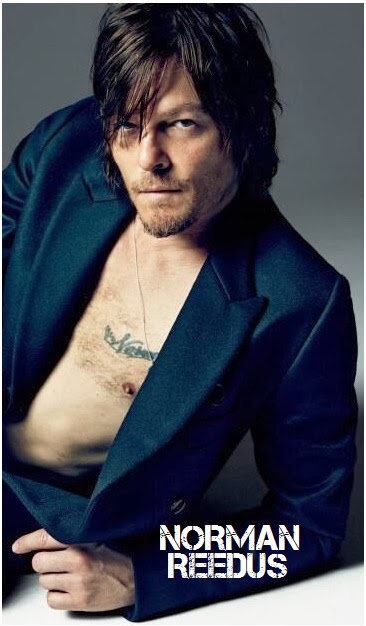 IN 'AIR' SF THRILLER
Everybody's favourite archer who likes to shoot down THE WALKING DEAD over at AMC, Norman Reedus might join Djimon Hounsou and the author of the zombie comic book Robert Kirkman in sf thriller AIR! According to 'The Hollywood Reporter' the story of the movie will be set in the aftermath of a nuclear disaster, centring on an underground cryogenic facility that is one of the only habitable places left on Earth. The story will follow two custodial workers (Norman Reedus and Djimon Hounsou), who take care of the personnel in deep cryogenic sleep, while maintaining the fragile environment and grappling with their own sanity.


GODS OF EGYPT EPIC GETS

ELODIE YUNG AS GODDESS HATHOR
And in news from Ancient Egypt, two updates on an ancient Egypt show and a film! Starting with Elodie Yung (she was Jinx in GI JOE RETALIATION) who has just joined GODS OF EGYPT!  The historical epic movie will follow Horus (Nikolaj Coster Waldau), whose father was killed by his uncle Set (Gerard Butler), the god of the Sun. He sets out on a journey to avenge his father's death, with the help of a common thief named Bex (Brenton Thwaites), who is in love with a slave girl named Zaya (Courtney Eaton). Elodie Yung will bring to the big screens the character of Egyptian goddess of joy and wisdom, Hathor, while Geoffrey Rush will be Set and Osiris' father, Ra.
CAROLINE FORD IN 'HIEROGLYPHS' HISTORICAL SHOW
Meanwhile, Fox upcoming ancient Egypt series HIEROGLYPHS has added two new faces to the cast.  Caroline Ford will play Peshet, a member of a thief’s crew, while 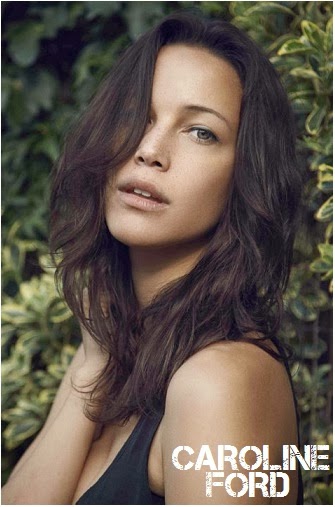 Anthony Bunsee will play Rawser, Captain of the Pharaoh's Guard. Set in ancient Egypt, where fantasy and reality intertwined, the series follows a notorious thief who is plucked from prison to serve the Pharaoh (Reece Ritchie), navigating palace intrigue, seductive concubines, criminal underbellies and even a few divine sorcerers. Kelsey Chow will play Lotus Tenry, a young and wiry concubine of a more grounded allure than her fellow concubines, who is a spy for a rival kingdom. Condola Rashad will play Nefertari, the Pharaoh’s half-sister with a rare beauty that intimidates even the strongest of suitors and she knows it. 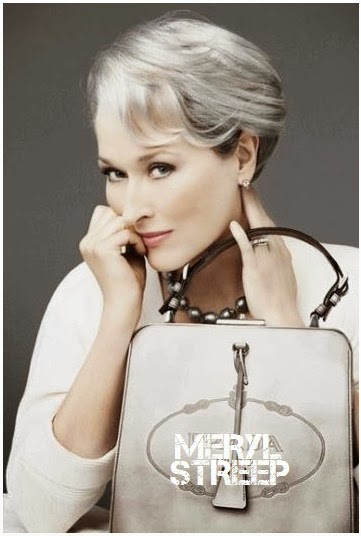 DRAMA
In other news from Hollywood, Meryl Streep has taken on a small role in SUFFRAGETTE period drama. Also starring Helena Bonham Carter, Carey Mulligan, Romola Garai and  Anne Marie Duff (James McAvoy's missus), the historical movie will be based on true events and will focus on the women on the frontlines of the early feminist movement. Meryl Streep will be Emmeline Pankhurst who founded the Women's Franchise League and the Women's Social and Political Union, and was leader of the British suffragette movement, which led to women winning the right to vote. Ben Whishaw and Brendan Gleeson will also star!
Posted by DEZMOND at 6:30 PM