WILL SMITH WILL BE
'SELLING TIME' IN NEW SF MOVIE 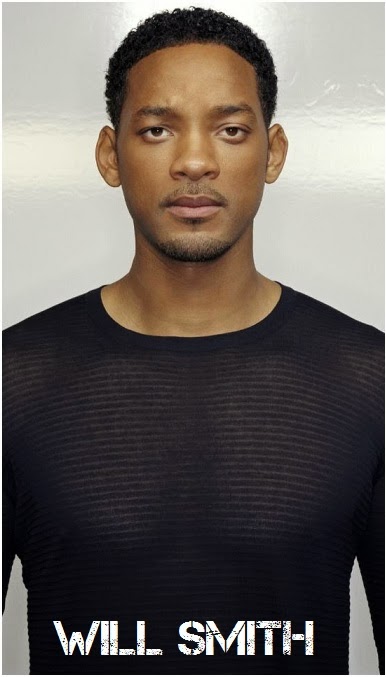 Now, here's an interesting movie plot. According to 'Deadline' Will Smith has been offered the lead role in D.J. Caruso's SELLING TIME film in which the story follows a man who sells chunks of his life in an attempt to relive the worst day of his life so that he can change a tragedy. Speaking of Will Smith, you will see him next month in WINTER'S TALE and he also has a booked role in COLOSSUS, playing a man who is trying to save the world from a super computer, and he also has plans to star in two INDEPENDENCE DAY sequels - one in 2016 and one in 2017.

Byrd, songwriter of popular pop hits and love ballads with unhappy private love life, will see Wes Brown playing Justin, Lauren’s sexy, soulful, love interest. The show is inspired by the life of real life hitmaker Diane Warren who wrote tones of pop classics for Celine Dion, Toni Braxton, Whitney Houston...
NETFLIX 'SENSE8' SF SERIES
Netflix has, meanwhile, revealed more about the characters in their upcoming new sf series SENSE8. Coming from MATRIX masterminds The Wachovskis  the show will be a gripping global tale of minds linked and souls hunted focusing on eight telepathically linked individuals from around the world. Mysterious forces will try to unite and destroy eight of them: an Icelandic party chick, a German safe-cracker, a Korean businesswoman, an African bus driver, a closeted Mexican telenovela beefcake, a transgender American blogger – plus Jonas, a supposedly magic African-American who manifests to all of the “visionaries”, and his evil nemesis, “Mr. Whispers.”
RORY O'MALLEY IN 'BRADDOCK & 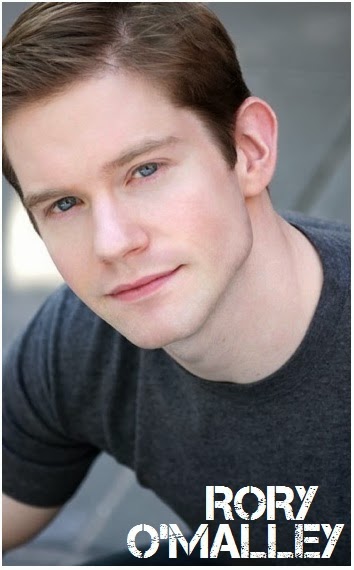 JACKSON'
Another charming hunk, Rory O'Malley has joined Kelsey Grammer and Martin Lawrence in new FX series BRADDOCK AND JACKSON, a 10 episode comedy series in which Grammer and Lawrence play Chicago lawyers from vastly different backgrounds who develop a partnership after they unexpectedly meet in court on the worst day of their lives. Rory will play the irreverent office manager of their law firm.
Posted by DEZMOND at 6:00 PM