It's been a very dry week in the movie news business, people, so I have to entertain you today with some TV news! First, NBC's upcoming epic 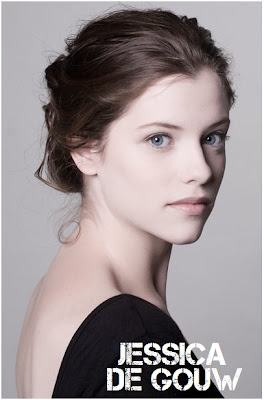 show DRACULA which I announced earlier last year with Jonathan Rhys Meyers in the lead role, has also cast ARROW's Jessica De Gouw who will play Dracula's love interest Mina! The show will be set in the 1890s London, where Dracula acts as an American businessman whose true aim is to seek revenge on those who ruined his life. However, his plans are thwarted when he falls in love with Mina, who resembles his deceased wife. Mina, who is described as forward-thinking, clever and independent, is the only female studying medicine at London's University College. The show is being planned for this Autumn and will have up to ten episodes.


HOLLYWOOD SPY TV NEWS
In other television updates today,  one of the best living actresses, amazing Toni Collette, who recently stunned us with her diverse portrayal of multiple characters in THE UNITED STATES OF TARA show, will come back to TV as the lead star of Jerry Bruckheimer's new drama

HOSTAGES. The CBS show will see Collette as a successful surgeon who is thrust into the middle of a political conspiracy when her family is taken hostage, and her character is chosen to operate on the President of the United States. Meanwhile, "Deadline" reports that BATTLESTAR GALACTICA's Ron Moore is preparing a new sf show HELIX.  The thirteen episode show will air on SyFy and will tell the story of a team of scientists who must save the human race from annihilation following a disease outbreak at an Arctic research facility. Moore is busy these days, since he is also working on epic show OUTLANDER based on Diana Gabaldon's bestselling saga for Starz, and a television version of A KNIGHT'S TALE for ABC!


POSTHUMOUS OSCAR FOR EIKO ISHIOKA?
Now, as you might have noticed your HOLLYWOOD SPY didn't cover 2013 Academy Awards Nominations, since Oscars are usually going to the wrong hands if you ask me, but one thing this year truly did make me rejoice - the nomination of wonderful costume designer Eiko Ishioka for the costumes she made for Tarsem's delightful blockbuster MIRROR MIRROR which scored success last spring 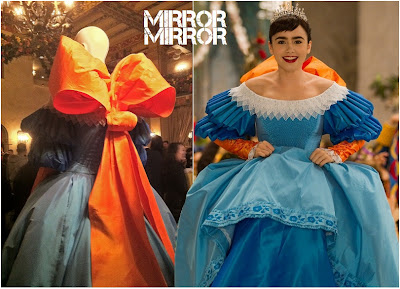 around the world bringing much needed warmth of fairy tales and imagination to cinemas. Sadly, if Eiko wins the Oscar next month it will be a posthumous one since the legendary costume designer died last year from cancer. So what do you think? Will the iconic designer, who last time won an Oscar back in 1992 for her outstanding work in BRAM STOKER'S DRACULA, be honoured at the Oscars this year for the stunning work she did in MIRROR MIRROR? 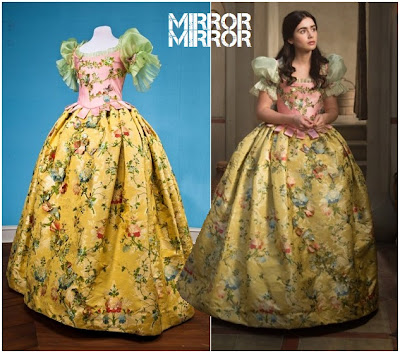 If you watched the film you remember the mindblowingly colourful, superbly vivid, charmingly picturesque and utterly enchanting gowns and costumes that the cast wore in the fantasy tale. Her nomination has been celebrated over in her Japan. Stunning costumes she designed for 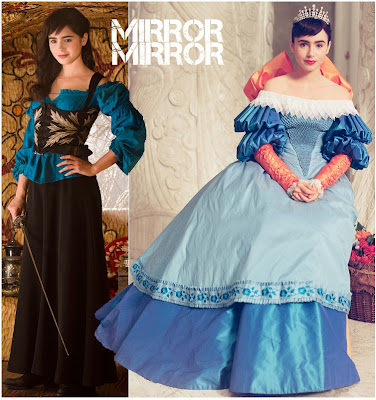 MIRROR MIRROR included a number of richly embroidered golden gowns for Julia Robert's character of Evil Queen, and also her legendary white wedding gown covered with thousands of silk leaves which was 20kg heavy and also with about 100,000 Swarowski crystals which went into her costumes. There were also adorable headpieces and 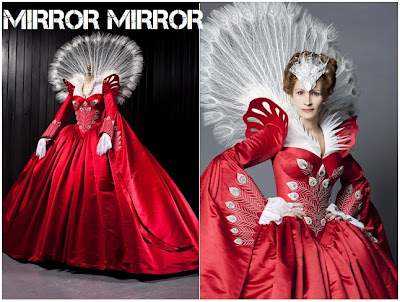 dresses for Lily Collins and her Snowhite, including the famous floral gown and the sensational light blue gown with a golden bow that she wore at her wedding with the prince. And let us not forget all the stunning costumes wore by the dwarfs, the royal soldiers and the guests at the palace, all done with intricate filigree details. 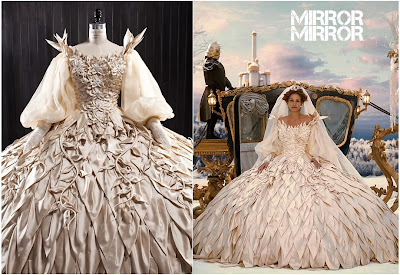 As you remember from my coverage of Eiko's death, she is also known for her masterful and otherworldly imaginative costumes from other three Tarsem's films THE CELL, IMMORTALS and THE FALL, for her costumes made for many music videos and also for the costumes made for Beijing Olympics! Let us all pray that Eiko gets a posthumous Oscar for her final masterwork! She was undergoing chemotherapy 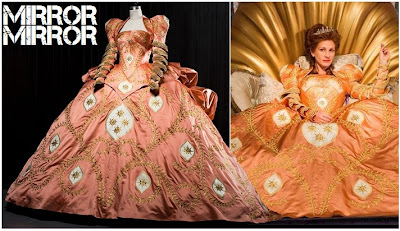 while working on more than 400 costumes for MIRROR MIRROR but didn't live to see its premiere in March last year, since she died in January. Below you can check out the lovely song from the film - I BELIEVE IN LOVE from Lily Collins and the video shows some of the marvellous costumes seen at the wedding!
Posted by DEZMOND at 12:00 AM