One of the best living actresses, British rose Kate Winslet is, according to "Variety", close to inking a deal to star in the movie adaptation of
fantasy novel DIVERGENT. The movie version of Veronica Roth's dystopian saga already has young Shailene Woodley in the lead role of young Beatrice Prior who, somewhere in dystopian future Chicago, must make the choice facing every 16-year-old between one of the five factions that represent different virtues. The decision forces her to make the choice between remaining with her family and being true to herself. It is not known which role would Winslet take, but I've recently informed you that three handsome lads - Alex Pettyfer, Jeremy Irvine and Lucas Till - have all read for the lead male part. You can currently see Winslet next to Hugh Jackman and Gerard Butler in comedy MOVIE 43, and you will also see her in LABOR DAY before the end of the year. Her most delightful one of the

future projects is Kenneth Branagh's THE GUERNSEY LITERARY AND POTATO PEEL PIE SOCIETY about a writer who forms an unexpected bond with the residents of Guernsey Island in the aftermath of World War II when she decides to write a book about their experiences during the war.


VIKINGS TRAILER
Two trailers for you today, people, first one being a new teaser for History Channel's first scripted series VIKINGS which will hit the small screens Sunday March 3rd! The exciting new historical show from 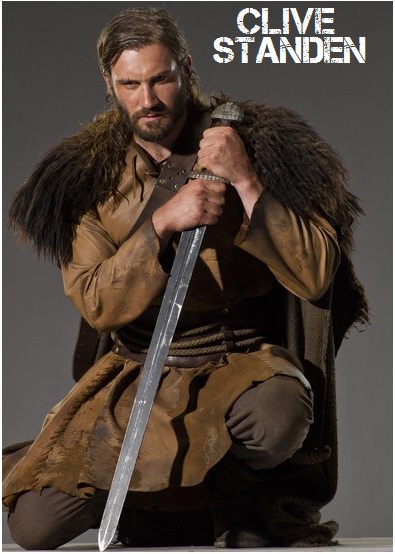 legendary Michael Hirst, with a rather realistic look, will follow Ragnar Lothbrok (Travis Fimmel) while he rises to become King of the Viking tribes. Ragnar Lothbrok is an adventurous farmer who discovers a new navigation technique that will change everything. He 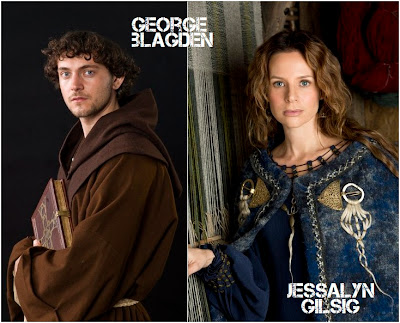 believes it will enable Norse ships to sail west safely to find out if the tales of a rich land called England are true. He becomes frustrated when his local chieftain, Earl Haraldson (Gabriel Byrne), forbids his raiders to go west because he wrongly believes nothing is there. Ragnar's 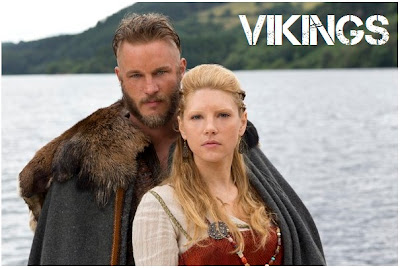 conflict with the Earl fuels much of the early part of the series, which begins with Ragnar and his brother, Rollo (Clive Standen), finishing off a group of Saxon soldiers at the end of an epic battle. Joining Fimmel, Byrne and Standen are Gustaf Skarsgard as Floki, Ragnar's friend with whom he builds a new generation of boats, Katheryn 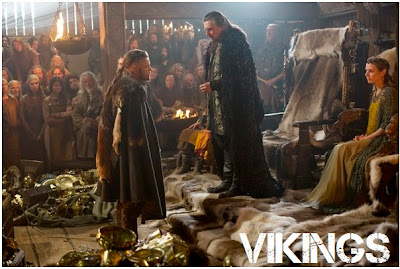 Winnick as Lagertha, a warrior woman and Ragnar's wife, Jessalyn Gilsig as Siggy, Earl Haraldson's duplicitous wife, and George Blagden as Athelstan, a young, innocent Christian monk captured by Ragnar on his first raid on England. If you visit HOLLYWOOD SPY's Facebook page, you can check out the opening sequence of the show too!


UPSIDE DOWN TRAILER
The second trailer is for long awaited science fiction movie UPSIDE DOWN which will finally hit the big screens March 15th! HOLLYWOOD SPY has been writing about this stunningly beautiful 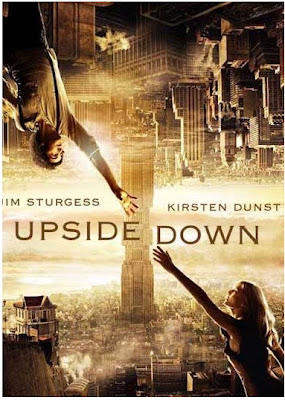 and extremely touching film for years now. Ever since Adam (Jim Sturgess) and Eden (Kirsten Dunst) fell in love as teens, their bond has faced astronomical odds. The pair are separated not just by social class and a political system bent on keeping them apart, but also by a freak planetary condition: they live on twinned worlds with gravities that pull in opposite directions — he on the poverty-stricken planet below, she on the wealthy, exploitative world above. Their budding but illicit romance screeches to a tragic halt when interplanetary-border patrol agents catch them and Eden suffers an apparently fatal fall. But when, ten years later, 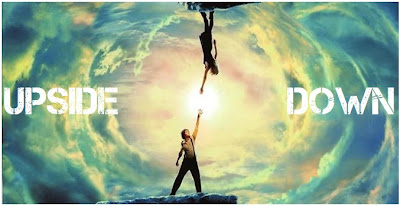 Adam learns she is alive and working at a vast corporation whose towering headquarters connects their planets, he sets out on a dangerous quest to infiltrate the company and the upper world to reconnect with her. UPSIDE DOWN is a visually stunning romantic adventure that poses the question: what if love was stronger than gravity?
Posted by DEZMOND at 12:00 AM