A new one in the line of blockbusters based on YA novels is DIVERGENT which is moving on with its preproduction. "Variety" offers updates 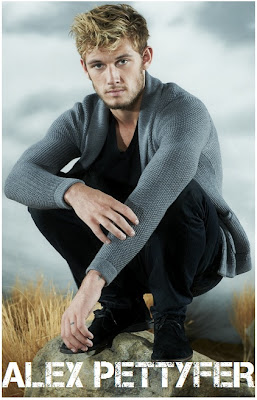 from the projects, with the news on the young actors who are auditioning for the lead male role in the story by Veronica Roth which is very similar to infamous HUNGER GAMES with teens fighting for their lives in a futuristic setting. The lead female role already went to young Shailene Woodley, while three names competing for the male role are - Lucas Till from X-MEN, LAST SONG and STOKER, English hunk Alex Pettyfer from I AM NUMBER 4 and MAGIC MIKE, and Jeremy Irvine from WAR HORSE and GREAT EXPECTATIONS. The tale is set in a dystopian future Chicago where Beatrice Prior must make the choice facing every 16-year-old between one of the five 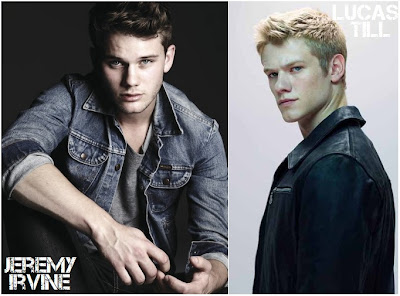 factions that represent different virtues. The decision forces her to make the choice between remaining with her family and being true to herself.


HOLLYWOOD SPY HEADLINES
Your poster treat for today is the first poster for upcoming animated adventure EPIC which hits cinemas this May with voices from Beyonce, Amanda Seyfried, Steve Tyler, Colin Farrell, Josh 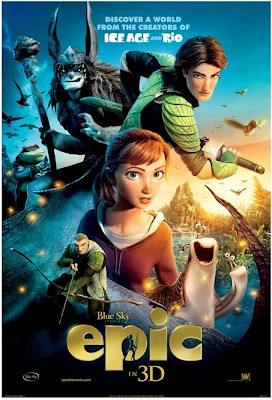 Hutcherson and Jason Sudeikis. Directed by Chris Wedge, the helmer of famous ICE AGE saga, this delightful film filled with green colour and enchanting imagery, will follow a teenager who finds herself transported to a deep forest setting where a battle between the forces of good and the forces of evil is taking place. She bands together with a rag-tag group characters in order to save their world - and ours. You can read more about it in our exclusive spotlight. In short news - according to "The Hollywood Reporter" LIFE OF PI's Ang Lee has apparently been offered the helm of Angelina Jolie's CLEOPATRA and he is about to read the script before accepting. James Cameron is among those who refused the job. 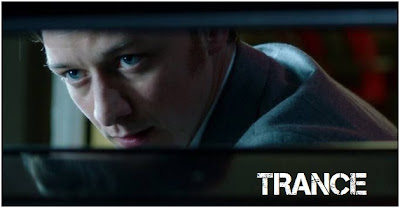 Simon, an art auctioneer who double-crosses a team of thieves during a heist. After being knocked unconscious by the crime boss Frank (French star Vincent Cassel), Simon swears he does not know where he 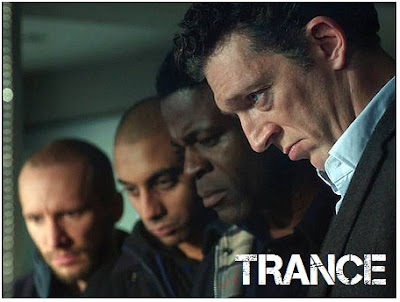 stashed the painting. Frank employs a hypnotherapist (Rosario Dawson) to try and recover the location of the missing piece of artwork.
Posted by DEZMOND at 12:00 AM