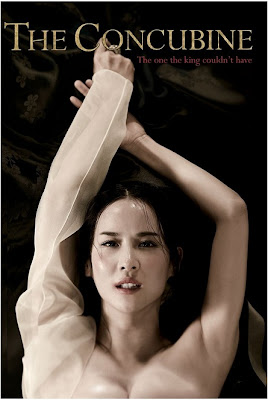 As you know, from time to time I like to entertain you with lavish productions from Asia, and today we shall spotlight some of the upcoming oriental epics!


THE CONCU- BINE
First, there's a period film which was considered rather scandalous last summer over in its homeland of South Korea due to tones of explicit sex scenes... but of course, if you ask us, that is always a delightful plus in any movie :) THE CONCUBINE stars gorgeous Yeo-Jeong Jo as Hwa-yeon who, in order to escape a life of poverty, is forced to offer herself as one of the king's concubines. Once inside the royal palace, two men are immediately captivated by her. The Grand Prince Seong-won 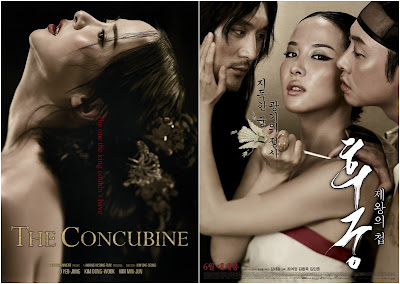 (Dong-wook Kim), a powerful, lust filled megalomaniac and Kwon-yoo (Min-jun Kim), who has everything to lose if his desire for Hwa-yeon is exposed. The film hasn't been sold for US distribution yet, but you can find the whole movie over at YouTube with English subtitles.


THE MONKEY KING
Then, there is also the long awaited and long delayed $100 million fantasy epic THE MONKEY KING from Donnie Yen and Soi Cheang in which the story is based on the legendary Chinese novel 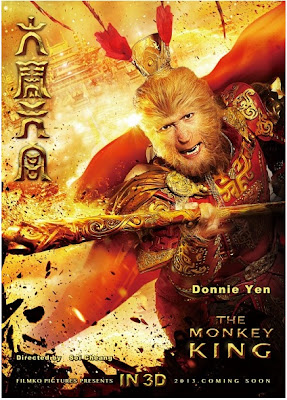 “Journey To The West”. The plot of the film will follow the adventures of the Monkey King as he rebels against the Jade Emperor of Heaven. The first instalment of a planned fantasy trilogy revolves around Sun Wukong, (The Monkey King), a monkey born from a heavenly stone who acquires supernatural powers. After rebelling against heaven and being imprisoned under a mountain for 500 years, he later accompanies monk Xuanzang on a journey to India. According to the legends this is how Buddhism was 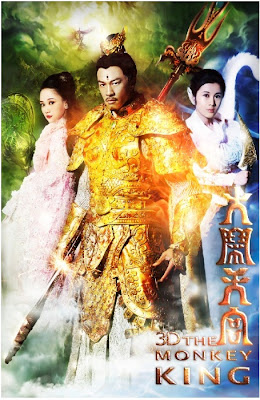 brought to ancient China. The first movie is the origins story - beginning with the birth of Sun Wukong and ending with his imprisonment for his crimes under the Five-Peaked Mountain. Along the way he acquires incredible powers. Ready to open up in Chinese cinemas this July, as one of summer's leading blockbusters, the enchanting fantasy adventure has a whole gallery of the most famous Chinese actors in the cast - Donnie Yen as the Monkey King, Aaron Kwok as Bull Demon King, Joe Chen Qiao-En, Chow Yun Fat as the Jade Emperor, Peter Ho, Faye Wong, Gigi Leung, Cecilia Cheung and Fan Siu-Wong! PS ignore the truly horrid narrator in the otherwise lovely and intriguing teaser below!


JOURNEY TO THE WEST
And as a proof that Hollywood studios aren't the only ones which often compete against eachother with rival projects on the same topic, China 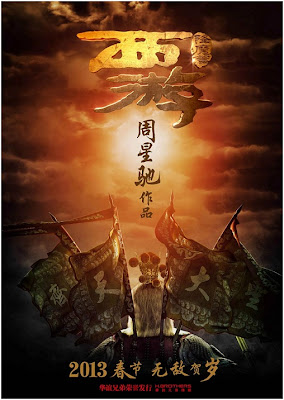 will see yet another movie this year based on the same legend about the Monkey King. JOURNEY TO THE WEST, directed by famous comedian Stephen Chow, will hit cinemas first, ready to premiere this spring after a long postproduction. Although the director claims he had a 500 member special effects team, as you can see from the teaser trailer, the visuals in this one are much weaker and looking incomparably cheaper to Soi Cheang's THE MONKEY KING. The cast is also filled with less known names unlike the ones in the rival project: the cast includes Shu Qi, Huang Bo, Wen Zhang and Show Lo.
Posted by DEZMOND at 12:00 AM