Here's an interesting project for you and it's a period piece: Russian director Fedor Bondarchuk will helm a movie adaptation of Boris Akunin's international bestselling novel THE WINTER QUEEN. Milla Jovovich, Anjelica Huston and David Thewlis will lead the cast in the story of intrepid young police detective Erast Fandorin and a mystery that begins with the suicides of several wealthy young men throughout 1886 Russia and ends in an extensive plot for global domination. Fandorin's naïve wit and the suave yet volatile Count Zurov (David Thewlis) are his only protection from the ever more elaborate attempts on his life as he follows the conspiracy from Russia to England and back again; navigating unknown worlds with charm if not with ease. The enigmatic femme fatale Amalia (Milla Jovovich) seems to be somehow at the centre of it all, but can the saintly British aristocrat Lady Astair (Anjelica Huston), founder of a string of orphanages which have greatly benefited from the wills of the affluent dead men, really be trusted? 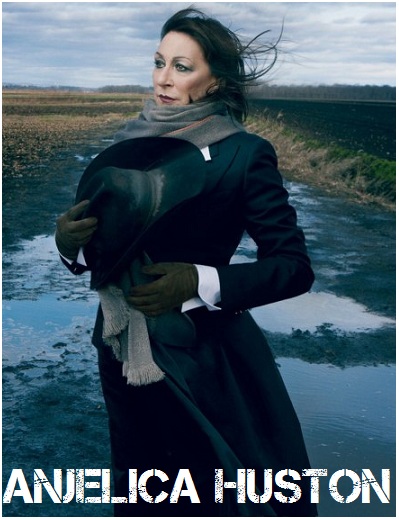 HOLLYWOOD SPY HEADLINES
A project HOLLYWOOD SPY has announced more than a year ago is finally moving on: according to "The Hollywood Reporter" the adaptation of Larry Kramer's THE NORMAL HEART  will see the light of the day at HBO in 2014. Based on the Tony winning play, this

telepic will star Julia Roberts, Matt Bomer and Mark Ruffalo. To be directed by Ryan Murphy, the man behind GLEE, AMERICAN HORROR STORY and THE NEW NORMAL, the story of the film will take place in New York City during the early '80s onset of the HIV/AIDS crisis. Julia Roberts plays a paraplegic physician working with some of the earliest patients of the disease.  Mark Ruffalo will play writer and activist Ned Weeks through whose eyes we shall follow the rise of the HIV-AIDS crisis in New York City between 1981 and 1984, and Matt Bomer, who is gay in his real life too, will play Ruffalo's boyfriend, a fashion designer who has AIDS, while Alec Baldwin will play Ruffalo's brother, a rich lawyer who has difficulties accepting his brother as a gay person.


BIG SUR TRAILER
The only trailer I have for you is a visually very striking one for BIG SUR,  Michael Polish's big screen adaptation of the Jack Kerouac novel which stars Jean-Marc Barr, Kate Bosworth and Josh Lucas, and depicts the consequences of the fame that the novel 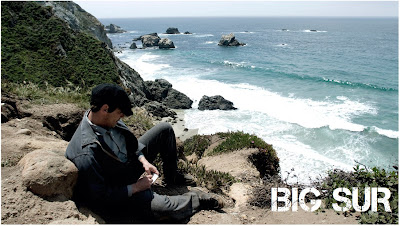 brought to its troubled author once it finally was published years later. French star Jean-Marc Barr plays Jack Kerouac, a man besieged by sudden notoriety and unable to cope with its trappings, such as TV appearances, recognition and wealth! Kate Bosworth plays his 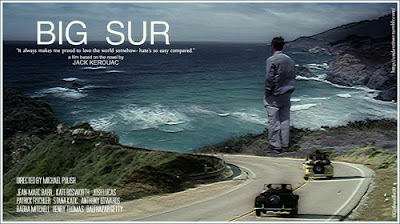 fiancee and the centre of the love triangle between Kerouac and his best friend Neal Cassady played by Josh Lucas. To premiere at Sundance Film Festival, the film takes place in Big Sur, California, where Kerouac visited his friend Lawrence Ferlinghetti, as well as San Francisco.
Posted by DEZMOND at 12:00 AM