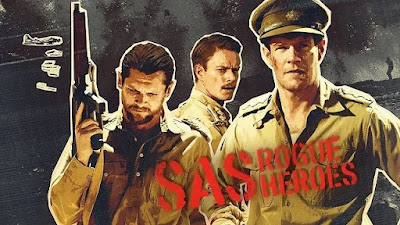 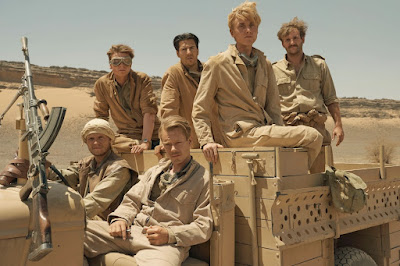 Dominic West, in a dramatised account of how the SAS was formed under extraordinary circumstances in the darkest days of World War Two. Cairo, 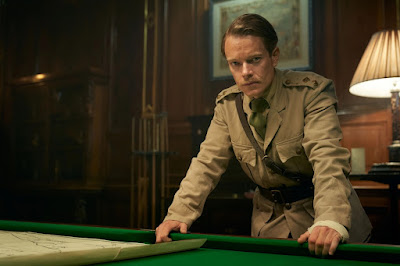 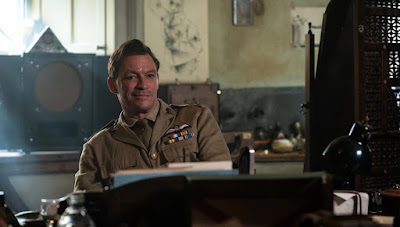 units don’t work, he creates a radical plan that flies in the face of all accepted rules of modern warfare. He fights for permission to recruit the toughest, 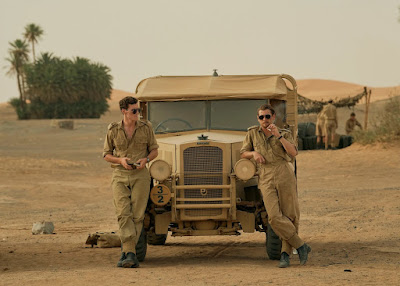 boldest and brightest soldiers for a small undercover unit that will create mayhem behind enemy lines. More rebels than soldiers, Stirling’s team are every bit as complicated, flawed and reckless as they are astonishingly brave and heroic. The series starts October 30th on BBC One.
STARS AT NOON TRAILER
SENDS JOE ALWYN TO JUNGLE
First trailer has been released for the big screen adaptation of Denis Johnson's novel STARS AT NOON which will hit cinemas October 14th starring Joe Alwyn and Margaret Qualley. This year Cannes Film Festival competitor, follows a young American journalist (Qualley), who falls for a mysterious Englishman (Alwyn) while stranded in Nicaragua (not during the revolution like in the novel, but during today's covid outbreak). Though at first he seems like her best bet at getting out of the country, it is slowly revealed that her affiliation with the Englishman has put both of them in immense danger. Claire Denis took the helm of this one. Check out the trailer below:
Posted by DEZMOND at 7:30 PM