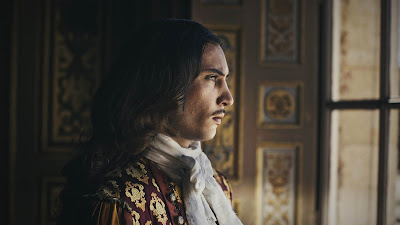 viewers on a grand tour of the architectural landmarks of Europe in the international version of the French programme. As 'Variety' reports, this new 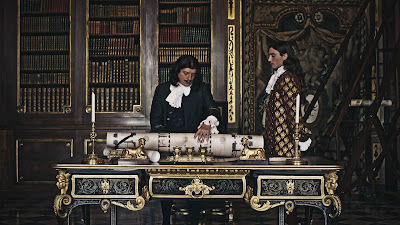 high-end docu-series focusing on European cultural heritage and architecture was unveiled at Unifrance Rendez-Vous in Biarritz, the international market entirely dedicated to French TV programs.
THE WONDERS OF EUROPE
is enhanced by French composer Cascadeur’s original music and, for the international version, Bonneville’s narration. The first season reveals the story 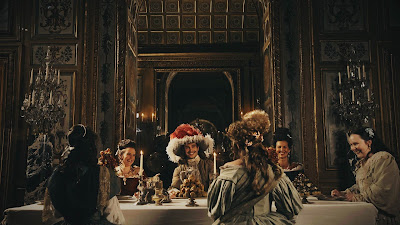 of the people who built four European wonders, the Palace of Versailles, and the temples of the Acropolis, but also the Louvre in Paris, and the 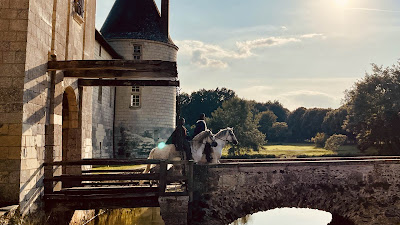 Alhambra in Granada. Watching the Acropolis being built before your very eyes or Versailles being enlarged by order of Louis XIV to become one of the 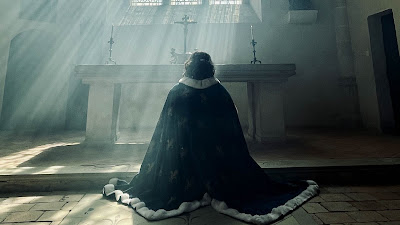 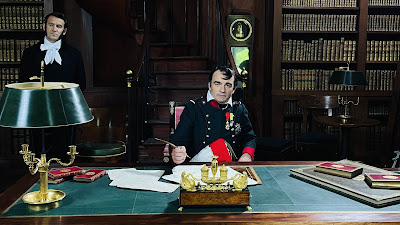 takes you on. Currently in the making, season two will also include four parts: two on monuments in France and probably one each in Germany and Italy. A third season is already under discussion.
Posted by DEZMOND at 7:30 PM