MARIE ANTOINETTE TV SERIES
FIRST ROYAL TEASER IS HERE!
While you can follow the premiere of The Serpent Queen series about Catherine de Medici tonight over at Starz, there is another French queen coming to us this Autumn: October is bringing new historical series MARIE ANTOINETTE which will air on Canal + and BBC in United Kingdom and 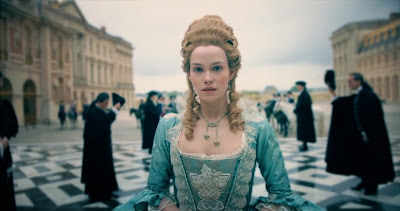 Australia, and today I have the first teaser for you and stay tuned for a longer trailer soon. The eight part series, starring Emilia Schule in the lead role follows the famed queen MarieAntoinette, who was the last queen of France 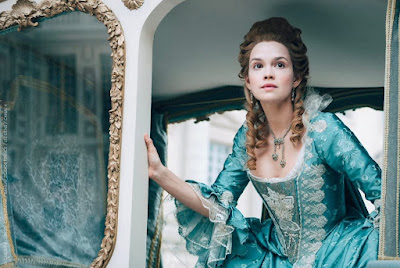 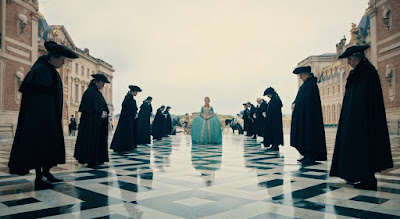 complicated. The young princess quickly suffers from not being able to live her life as she sees fit. She is constantly under pressure to carry on the Bourbon line. A mission more complicated than expected: even if the relationship between Marie Antoinette and Louis XVI improves over time, it will take them 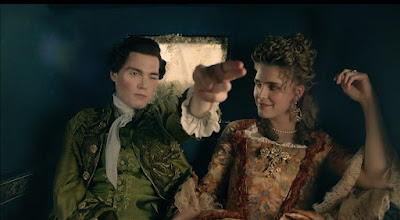 seven years to consummate their marriage. From the young runner-up to the queen of style, a true fashion icon, Marie Antoinette quickly impresses with her charisma and naturalness. She will gradually understand the codes and 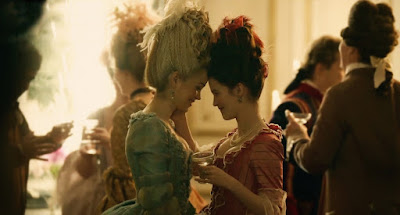 secrets of the French court and completely recreate Versailles in her image! But her success stirs up jealousy and rivalry. Defamatory pamphlets and persistent rumors about her private life undermine her reputation. It will take a lot of courage and dignity to defeat her numerous enemies at the Versailles court.