MARIE ANTOINETTE TV SERIES
NEW ROYAL TEASER IS HERE!
After that first teaser that we received a few weeks we now have an exciting longer one filled with royal splendour for new historical series MARIE ANTOINETTE which will air on Canal + and BBC in United Kingdom later this month and Australia basically almost everywhere where 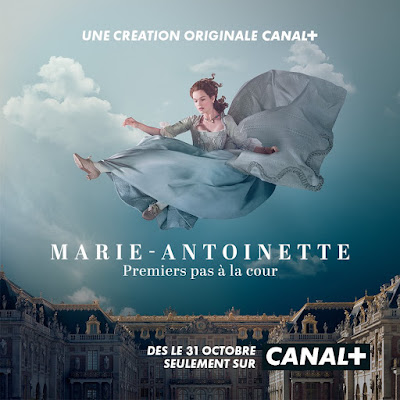 Versailles aired as well. The eight part series, starring Emilia Schule in the lead role follows the famed queen Marie Antoinette, who was the last queen of 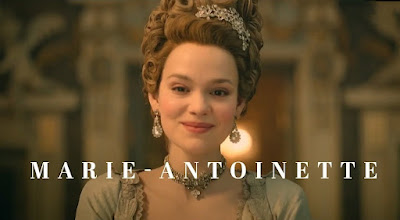 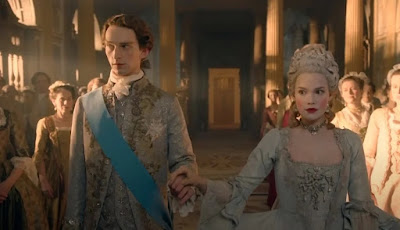 Oscar Lesage, Roxane Duran, Liah O’Prey, Jonas Bloquet, Nathan Willcocks, Laura Benson, Nicola Perot, Paul Bandey, Maximilien Seweryn also star in the international cast. The series will officially start October 31st in France!
MARIE ANTOINETTE
was barely 14 years old when she left Austria and her mother empress Maria Theresa to marry the Dauphin in France. She is still a stubborn and dissipated young child who must comply with French rules, which are numerous and 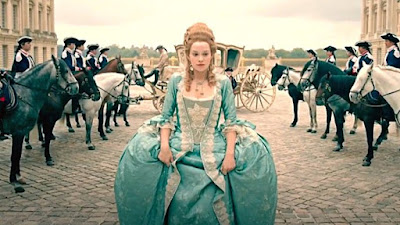 complicated. The young princess quickly suffers from not being able to live her life as she sees fit. She is constantly under pressure to carry on the Bourbon line. A mission more complicated than expected: even if the relationship 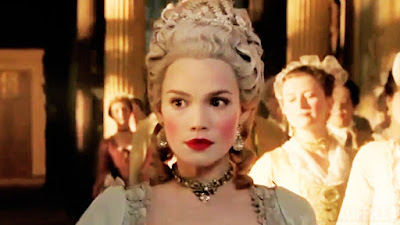 between Marie Antoinette and Louis XVI improves over time, it will take them seven years to consummate their marriage. From the young runner-up to the queen of style, a true fashion icon, Marie Antoinette quickly impresses with her charisma and naturalness. She will gradually understand the codes and 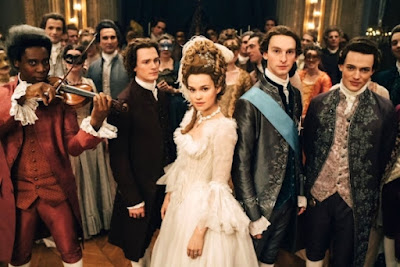 secrets of the French court and completely recreate Versailles in her image! But her success stirs up jealousy and rivalry. Defamatory pamphlets and persistent rumors about her private life undermine her reputation. It will take a lot of courage to defeat her numerous enemies at the Versailles court.
HENRY LLOYD HUGHES JOINS
CARY GRANT ARCHIE SERIES
After we announced Jason Isaacs as the lead in Cary Grant biopic TV series ARCHIE for ITVX and BritBox, we now know that the cast will also have Henry Lloyd-Hughes next to Laura Aikman as Cary’s ex-wife Dyan Cannon, Harriet Walter as Grant’s mother. Dainton Anderson, Calam Lynch and Oaklee Pendergast as young versions of Archie Leach (his real name) and Kara Tointon as young Elsie. Ian Pulston-Davies, Ian McNeice, Jason Watkins, Lisa Faulkner and Niamh Cusack are also in. The series will show his early life and cross to 1961 at the height of his fame. It will start with his birth in Bristol in 1904 and tell the story of a childhood spent in extreme poverty, dealing with his father’s adultery and the loss of older brother John. At 14, he joined music hall act and moved to the U.S. and, soon after, Cary Grant was born.
Posted by DEZMOND at 7:30 PM