DIANE DE POITIERS SERIES
THE KING'S FAVOURITE
Straight from the French court arrives new French historical mini series DIANE DE POITIERS which follows the life of the infamous French courtesan who held the French king in her wicked clutches for decades. Also known as THE KING'S FAVOURITE this costume drama is already streaming on French streamer Salto and will hit their France 2 channel from November 7th! The series has our dearest Hugo Becker as King Henry II, Virginie Ledoyen as Anne de Pisseleu, lead star Isabelle Adjani as the king's older lover Diane de Poitiers and Gaia Girace as the queen of France Catherine de Medici looking not very happy. Both Catherine and Diane look totally different than the ones depicted in The Serpent Queen series which is currently successfully airing over at Starz. The cast also has Gérard 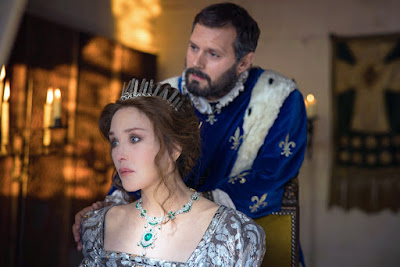 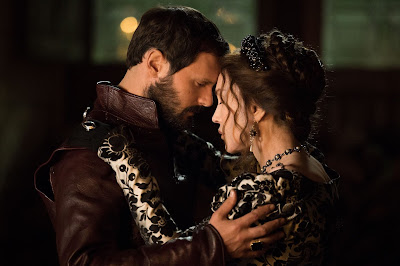 Samuel Labarthe as François 1st, and Jeanne Balibar as Marguerite de Navarre! The project is also being offered to international buyers as two 100 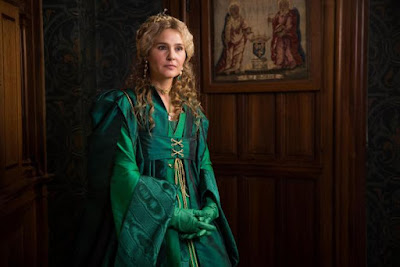 minute episode series or four 50 minute episode one. You can also check out a clip showing the king fondling Diane while they are preparing poor Catherine for their first wedding night.
IN THIS EPIC TV SERIES
about the royal Valois-Angoulême house who ruled in the midst of the Renaissance, a woman rides in the lead in the race for honours: her name is 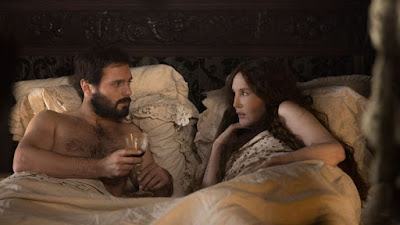 Diane de Poitiers, experienced huntress whose unalterable beauty fueled rumors and legends during her lifetime... and long after her death. Despite her 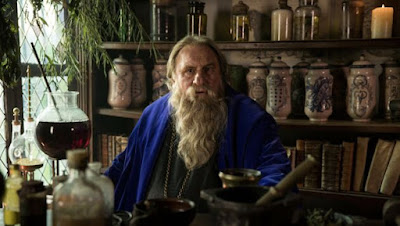 unchallenged influence over Henry, the youngest son of Francis I, her position at court remained fragile in the face of the powerful rival Anne de Pisseleu, the 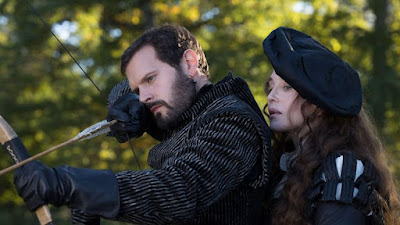 King's favourite, who had a fierce hatred for her. And wasn't Henry's marriage to Catherine de Medici definitively compromising the dreams of Diana, who 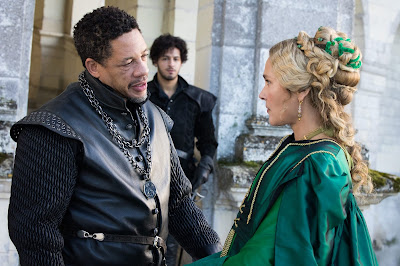 did not hesitate to compare herself to the goddess Artemis? Can the great Nostradamus (Gerard Depardieu) himself predict Diane's future? Can a 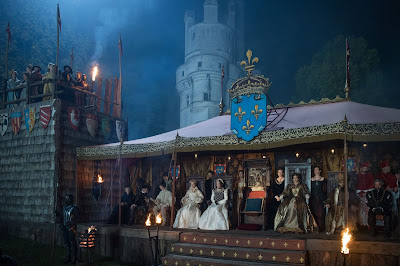 simple courtesan escape the suspicions of the inquisition which relentlessly hunts down Protestants and witches? Almost a queen... More than a queen... Diane de Poitiers is a formidable firebrand, an icon of fashion and power, and a free woman.
Posted by DEZMOND at 7:30 PM