THE SERPENT QUEEN
IT FEELS GOOD TO BE BAD
As I already told you before this Autumn will be a season of female rulers when it comes to historical series, and beside the queens from Lord of the Rings series The Rings of Power, Netflix The Empress, French Marie Antoinette and queen Truselda of German tribes in the second season of Barbarians  THE SERPENT QUEEN is probably our most anticipated one. Starz has now given us new lavish photos from this new eight part historical series in which Samantha Morton plays one of the most frightening queens of all times - Catherine de Medici of France! The series will launch Sunday September 11th created by Justin Haythe and based on the 2004 non-fiction 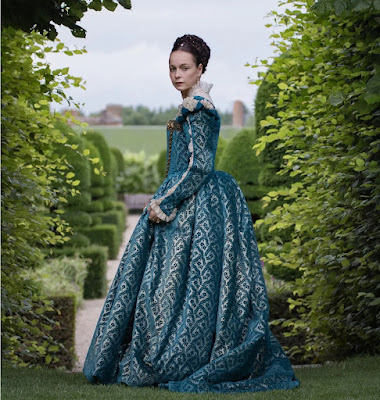 book Catherine de Medici: Renaissance Queen of France by Leonie Frieda. After it finishes, Dangerous Liaisons will take up the Sunday evening prime time premiere historical drama slot at Starz.
IF YOU DON'T TEACH YOUR ENEMIES THEIR LESSON, THEY WILL NEVER LEARN
Scheming and cunning, Catherine de Medici was one of the most powerful women in the world. After becoming an orphaned teenager from the famous ruling family of Medici and then marrying into the 16th century 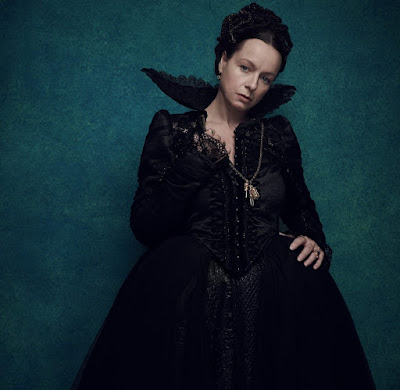 French court she is expected to bring a hefty dowry and produce many heirs, but Catherine discovers her husband is already in love with another woman and then, her dowry remains unpaid and she learns she is unable to conceive. 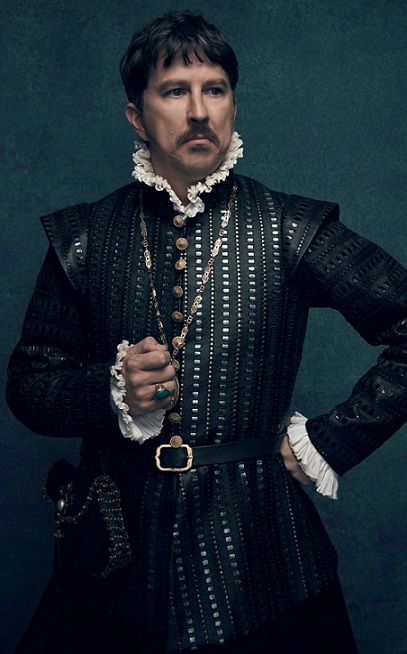 But with intelligence and determination, she keeps her marriage alive, mastering the bloodsport of the monarchy and ruling France for 50 years. In THE SERPENT QUEEN, Catherine tells her story through flashbacks, 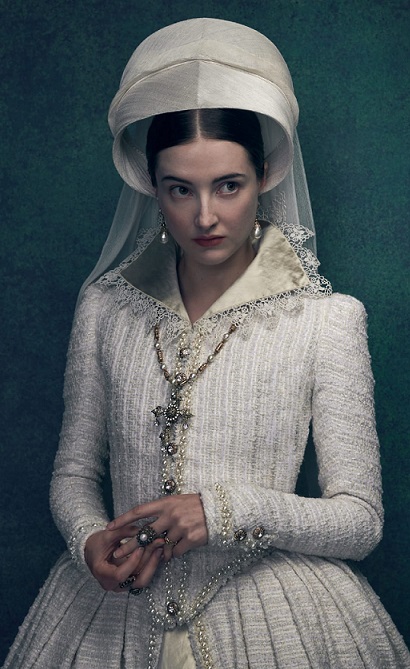 defending her actions and imparting lessons she's learned to her new servant, Rahima (Sennia Nanua). When her uncle Pope Clement (Charles Dance) brokers her marriage and a geopolitical alliance with France, but she learns on 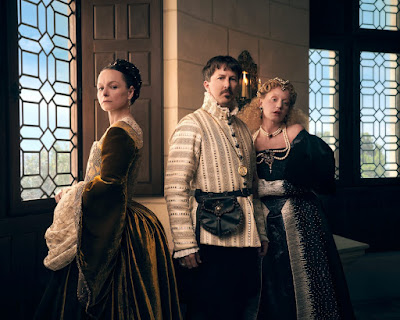 her wedding night that her husband is in love with Diane de Poitiers (Ludivine Sagnier), a stunningly beautiful lady-in-waiting who is twice the king-to-be's age. Catherine is thrust into a world where she must learn quickly 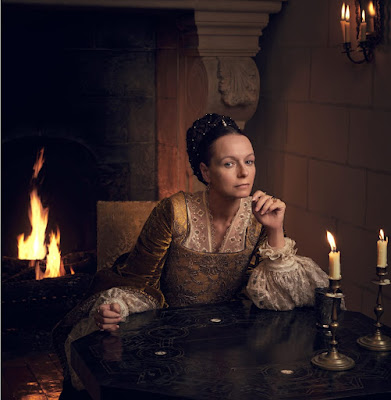 who she can trust and seek to outmaneuver anyone who underestimates her. The rest of the cast includes Liv Hill as the younger version of Catherine, Antonia Clarke as Catherine's daughter in law Mary Queen of Scots, whom 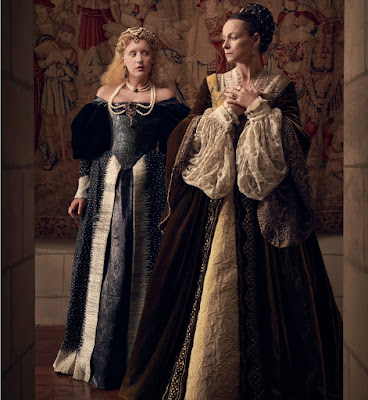 Catherine sent back to Scotland after her son Francis (George Jacques) died and she officially became regent in her own right on behalf of her 10-year-old son Charles IX. She then ruled France for three years by herself until Charles 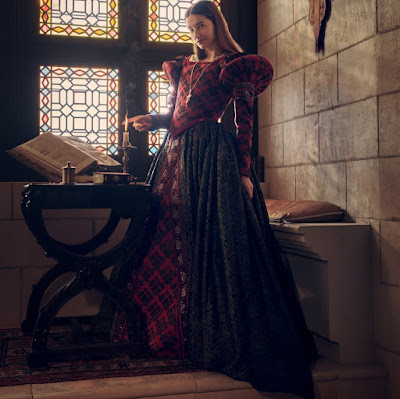 reached his maturity. After Charles died in 1574, Catherine also played a key role in the reign of her third son, Henry III. He outlived her by just seven months. She was generally despised in history seen as enemy by both 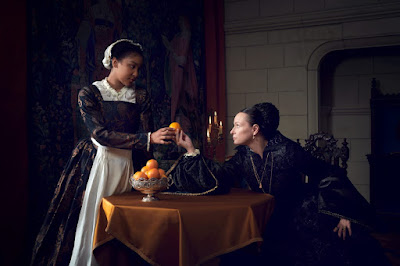 Catholics and Hugenots and scary to common folks who were afraid of her love for all things occult - her pet astrologer was famous Nostradamus.
WHO ARE THE COURTIERS?
Raza Jaffrey will appear as Duke Francois Guise,the leader of Catholics. Colm Meaney is Catherine's husband king of France. Enzo Cilenti will play Ruggieri, the magician  and soothsayer! Barry Atsma will be famous 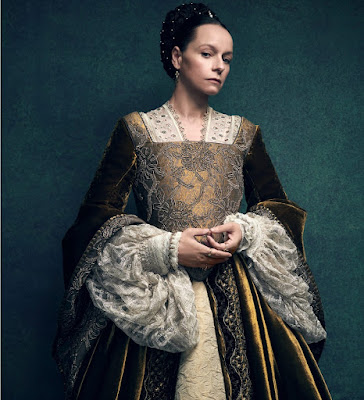 Montmorency, who cares about the greater good of the society he serves as its foremost military leader. Nicholas Burns portrays Antoine de Bourbon, the rival of Catherine's Valois family. Danny Kirrane is Louis de Bourbon, his 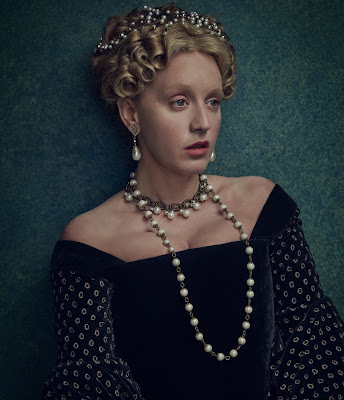 stronger willed and more intelligent brother! Memet Ali Alabora will appear as Sultan Suleiman! Adam Garcia will also have a reoccurring role and I think it was him getting quartered in the trailer below. Lee Ingleby is the middle aged Henry and I've heard Rupert Everett will guest star.
Posted by DEZMOND at 7:30 PM