FIRST LOOK AT
CHEVALIER COSTUME DRAMA
A bunch of first looks for you today starting with the first photo of Kelvin Harrison in CHEVALIER movie which will premiere at Toronto Film Festival. He portrays Joseph Bologne, Chevalier de Saint-Georges, the son of a 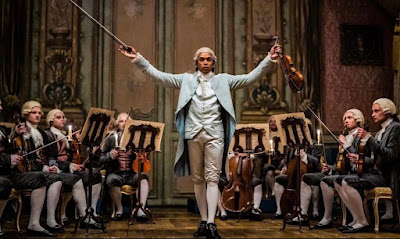 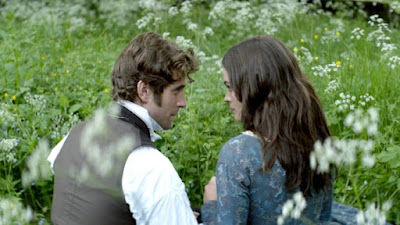 transformative, exhilarating, and uplifting journey to womanhood of a rebel and a misfit, one of the world's most famous, enigmatic, and provocative writers who died too soon at the age of 30.
NAUTILUS DISNEY SERIES
We also have the first sneaky peek into Disney Plus adventure series NAUTILUS showing Shazad Latif at the sets as famous Captain Nemo from Jules Verne's legendary novel. Jacob Collins Levy and Richard E. Grant 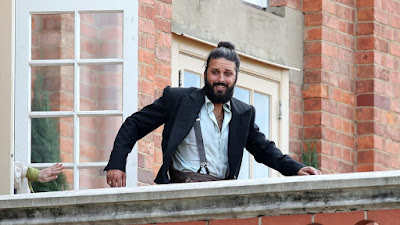 also star in this origin story of Captain Nemo and his legendary submarine. An Indian prince robbed of his birthright and family, a prisoner of the East India 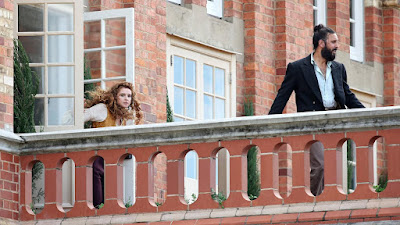 Company and a man bent on revenge against the forces which have taken everything from him, Nemo set sail with his ragtag crew on board the awe-inspiring vessel, battling foes and discovering magical underwater worlds.
THE NEW LOOK DRAMA
We also stole first pics from the set of Apple TV Plus' new period set fashion series THE NEW LOOK with Ben Mendelsohn as Dior and Maisie 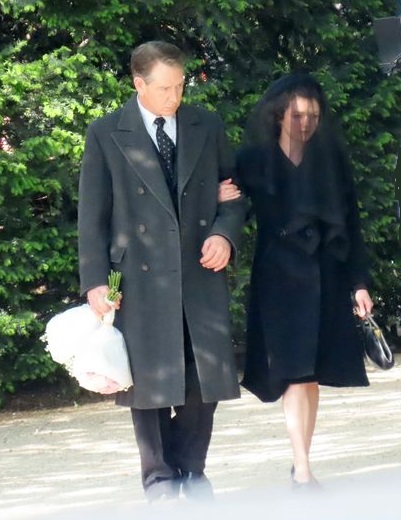 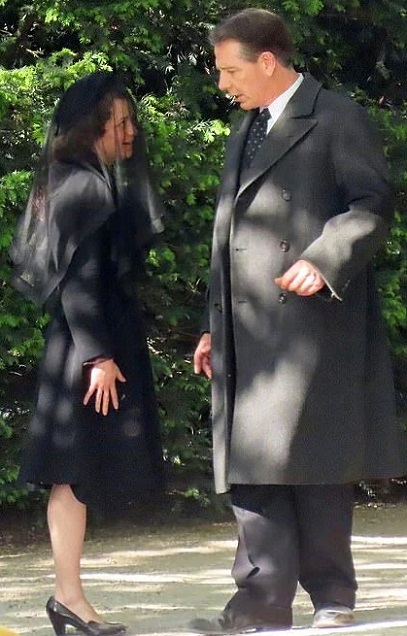 Christian Dior, as he dethrones Coco Chanel and helps return spirit and life to the world with his iconic imprint of beauty and influence. Juliette Binoche plays famous French fashion designer Coco Chanel.
Posted by DEZMOND at 5:32 PM