THE ENGLISH SERIES
FIRST EMILY BLUNT PHOTOS
Well, it has been a very, very long wait, but BBC has finally published first images from their new Western series THE ENGLISH with Emily Blunt in the lead role. Given that it will air in November on BBC Two not One, might 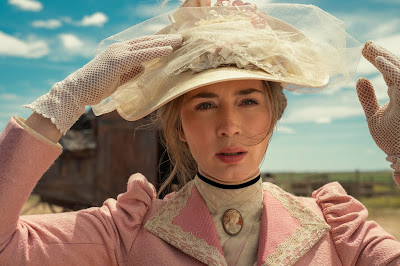 it mean it is not good when they moved it to their less watched channel especially given the fact that we waited for years for it to arrive after being announced first? Well let us hope not. Emily Blunt stars in this six episode 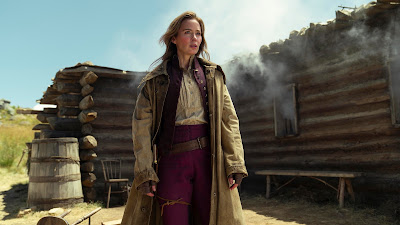 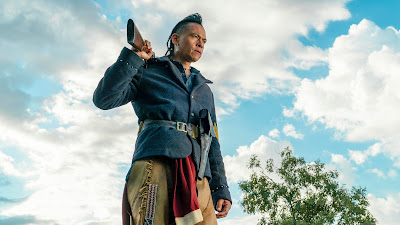 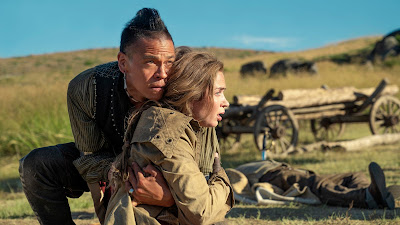 mid-America to cross a violent landscape built on dreams and blood.Both of them have a clear sense of their destiny but neither is aware that it is rooted in 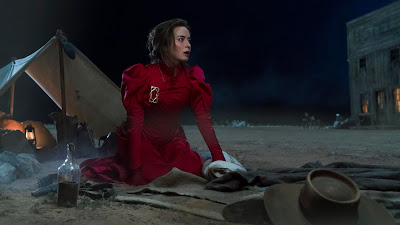 a shared past. They must face increasingly terrifying obstacles that will test them to their cores, physically and psychologically. But as each obstacle is 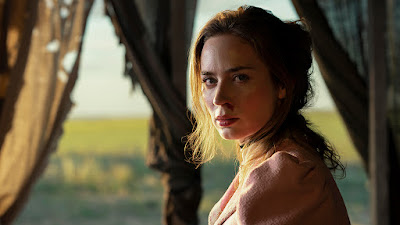 overcome it draws them closer to their ultimate destination, the new town of Hoxem, Wyoming. It is here, after an investigation by the local sheriff Robert 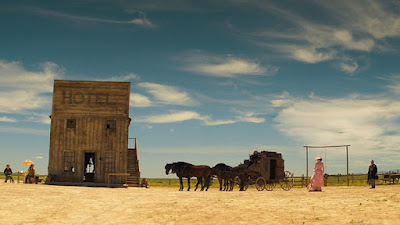 Marshall (Stephen Rea) and young widow Martha Myers (Valerie Pachner) into a series of bizarre and macabre unsolved murders, that the full extent of their intertwined history will be truly understood, and they will come face to face with the future they must live.
BONUS TRACK MOVIE
PUTS JOSH O'CONNOR AND JACK DAVENPORT IN THE CAST
According to Screen Daily, Josh O'Connor has penned new movie BONUS TRACK in which he will also star next to Jack Davenport, Alison Sudol, Susan Wokoma, Ray Pathaki and young Joe Anders and Samuel Small in the lead roles. Set in 2006, the Sky film follows a 16-year-old who 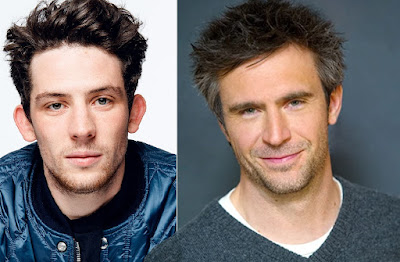 believes he is a future star musician, even when no-one else in his small town does. The arrival of the son of a famous musical duo who helps him rehearse for a talent show leads both boys to learn from each other and grow closer.
Posted by DEZMOND at 7:00 PM