RISE OF THE RAVEN
1ST PICS FROM EPIC TV SERIES
Oh, what a treat I have for you today: first photos and casting from Hungary's most expensive series ever RISE OF THE RAVEN which is currently in production near Budapest under Robert Lantos and Beta Film. As I told you before, based on Bán Mór’s bestselling novels, the ten part series follows Hungarian warrior Janos Hunyadi, who defeated the 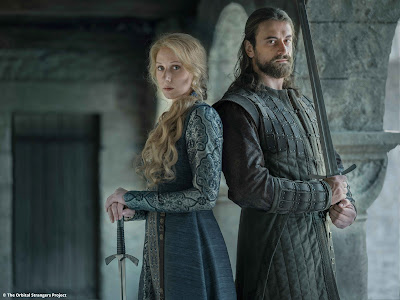 Ottoman army in 1456 at the Battle of Belgrade, halting its march across Europe. The show which cost well over $30 million already has broadcasters in Hungary and Slovenia and ORF in Austria. Set among the scandals, political power plays and court intrigues of medieval Europe, the series is nevertheless 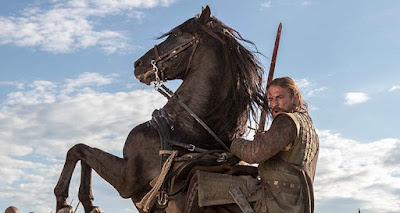 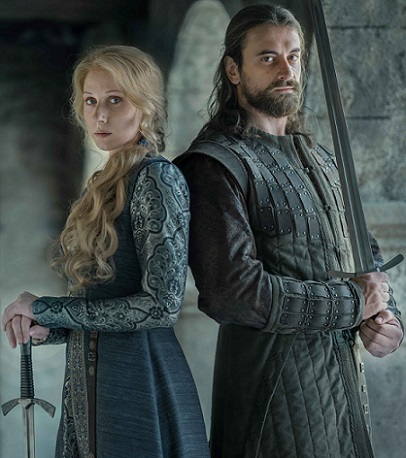 alongside Italian actors Thomas Trabacchi and Elena Rusconi. The series should also feature Serbian princess Mara Brankovic who was Hunyadi's big love before she was forced to become the empress and wife of his greatest enemy the Turkish sultan Murad. Shooting all the way till June next year, the show will arrive sometime at the end of 2024!
Posted by DEZMOND at 7:00 PM