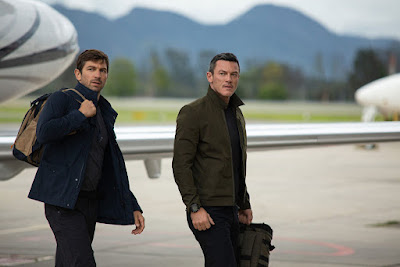 IN THE NEW TV SERIES
Jessica Ann Collins plays Amber Chesborough, a young scientist who is the emotional heart of a small American family. When she goes missing along the 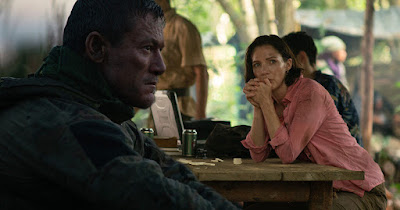 Colombia-Venezuela border, her brother, Bambi (Luke Evans), and her husband, Prince (Michiel Huisman) – two men with deep military experience and complicated pasts – struggle to find her against the backdrop of a secret war. 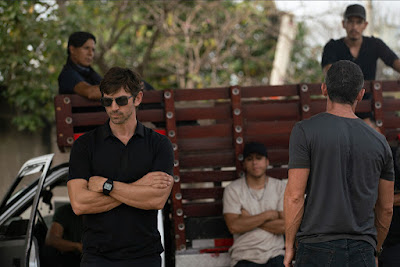 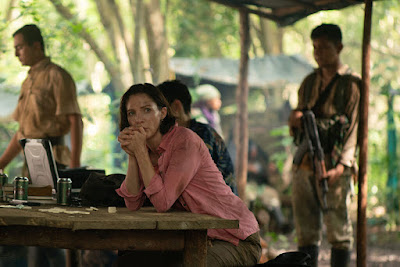