'FERDINAND'
THE PEACE LOVING BULL!
Tons of new animated movies ahead of us, with the latest big screen adaptation of beloved FERDINAND ready to bring us the peaceful bull to cinemas as soon as this December. Coming from the ICE AGE and RIO team, with the voices from Donald Sutherland and Adam DeVine, it will follow the little bull which prefers sitting quietly under a tree just smelling the flowers instead of butting heads with other bulls. As Ferdinand grows big and strong, his temperament remains mellow, but one day five men come to choose the "biggest, fastest, roughest bull" for the bullfights in Madrid and Ferdinand is mistakenly chosen. The movie will feature hits from Adam Lambert, Shakira, Rihanna.


BIBLICAL 'THE STAR'
THE FIRST EVER CHRISTMAS
Before that, this November, with the voices from Zachary Levy, Christopher Plummer, Steven Yeun, Sony 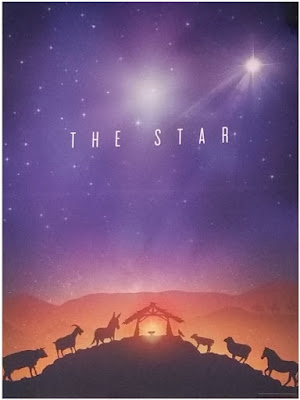 will bring us THE STAR the story of the first Christmas following a small but brave donkey named Bo who yearns for a life beyond his daily grind at the village mill. One day he finds the courage to break free, and finally goes on the adventure of his dreams. On his journey, he teams up with Ruth, a lovable sheep who has lost her flock and Dave, a dove with lofty aspirations. Along with three wisecracking camels and some eccentric stable animals, Bo and his new friends follow THE STAR and become accidental heroes in the greatest story ever told – the first Christmas. 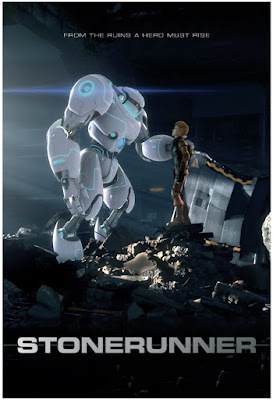 To be released sometime this year is also animated sf adventure STONE RUNNER!  In a distant future,  teenage boy Tyson stares out over the ruins of a long forgotten civilization which we soon come to realize is planet earth. He spends his days as a stonerunner, scavenging for priceless military technology hidden within the rubble. When he stumbles across a long abandoned sophisticated war machine a strange and powerful meeting of minds occurs and a strong friendship is formed. Together they find themselves caught up in a battle against the evil dictator

Delacorte and his army of the Old Guard. For Tyson, it’s about choice, freedom and optimism in the face of all the odds! 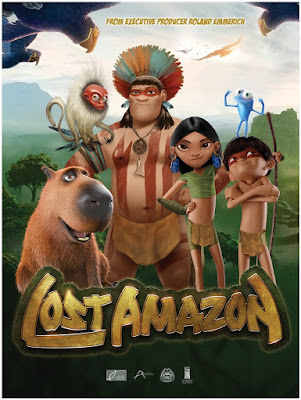 A lush adventure awaits us also in Roland Emmerich produced animated movie LOST AMAZON set for 2018 release. The story of the movie is set a long, long, long time ago somewhere deep in the Amazon Jungle and centres on Yano, son of the village chief, who is desperate to prove to his father that he can be a warrior. While he is often the laughing stock of the village, he and his spirit animal (the poisonous dart frog Fred whose venom makes 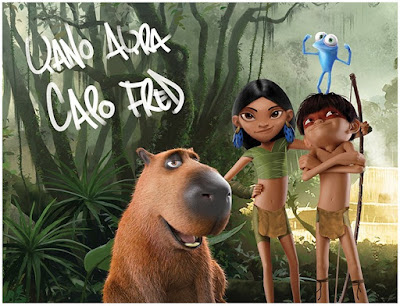 the victims skin sprout instantly with wild tufts of hair) find themselves suddenly responsible for saving all the warriors of the tribe and the entire Amazon Forest when they are kidnapped by aliens. 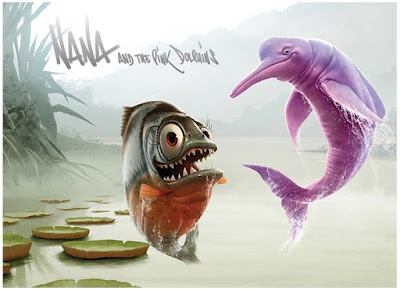 Yano's team will also include the village tomboy Ayira and her sidekick capybara, Capo, Nana (the Fred loving piranha) and a devious monkey Rupert! 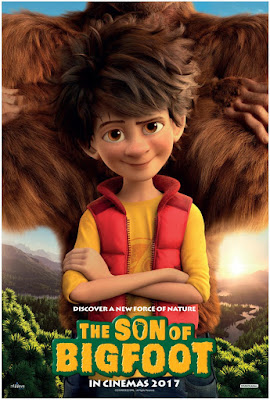 teenage outsider Adam who sets out on an epic quest to uncover the mystery behind his long lost dad, only to find out that he is none other than the legendary Bigfoot! He has been hiding deep in the forest for years to protect himself and his family from HairCo., a giant corporation eager to run scientific experiments with his special DNA. As father and son start making up for lost time after the boy's initial disbelief, Adam soon discovers that he too is gifted with superpowers beyond his imagination. But little do they know, HairCo. is on their tail as Adam's traces have led them to Bigfoot! 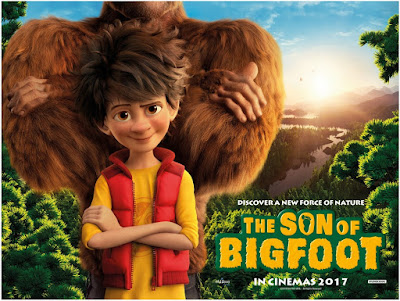