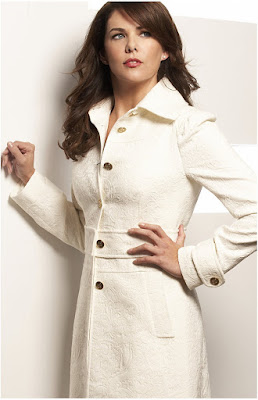 Comedy Friday today, people, to end your week with some fun topics! After her return to Stars Hollow in Gilmore Girls event series, it seems Lauren Graham will stay in comedy waters on the small screens since, as Deadline reports, she has just taken the lead role in Fox single camera comedy series LINDA FROM HR! The new series centres on the eponymous heroine, Linda Plugh (Graham). All it takes is one bad decision to throw Linda from HR’s monotonous, unfulfilled life into an exciting but dangerous tailspin of balancing work life, home life and a secret that could unravel everything. She recently starred in Matthew Perry's The Odd Couple sitcom as well! 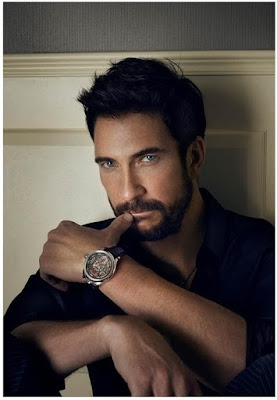 Also overt at Fox, they have found their lead actor for new single camera comedy series LA - > VEGAS in Dylan McDermott! The comedy is set on the Friday night flight from LAX to Vegas and the returning flight on Sunday. It is about a group of underdogs trying to find their place in the world who all share the same goal: to come back a winner in the casino of life. McDermott will play the pilot on Flight 1710, Captain Dave, cocky but also a baby, a likeable narcissist who feels connecting with his passengers is just as important as flying the plane. 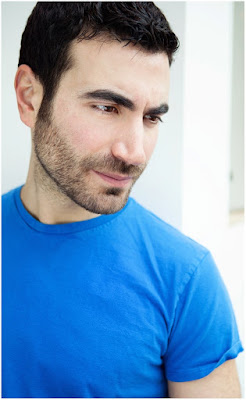 'SPACED OUT' NBC SITCOM
Meanwhile, the creators of NBC's beloved sitcom Undateables are returning to the same network with new single camera comedy series SPACED OUT a workplace comedy that centres on a working class genius and his struggles to fit in with an established team — all made more difficult when their job is building a rocket to Mars. Brett Goldstein is the first one to be cast in the new series as Leon Ness, the brilliant, eccentric and unpredictable founder of Space One, a man who dreams big and never gives up!


'IMAGINARY MARY'
JENNA ELFMAN TV COMEDY
Meanwhile, a series that has already been shot and is ready for the launch of its first season over at ABC is hybrid comedy sitcom IMAGINARY MARY which will air its sneak peak on March 29th and 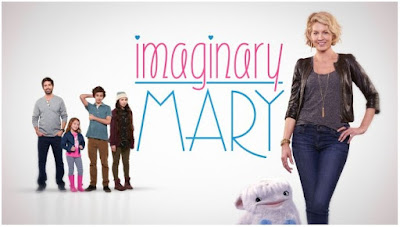 then continue with regular premiere on April 4th!  A mix of live action scripted comedy series and CGI elements it will see Jenna Elfman leading the thirteen episode first season run! The series has been 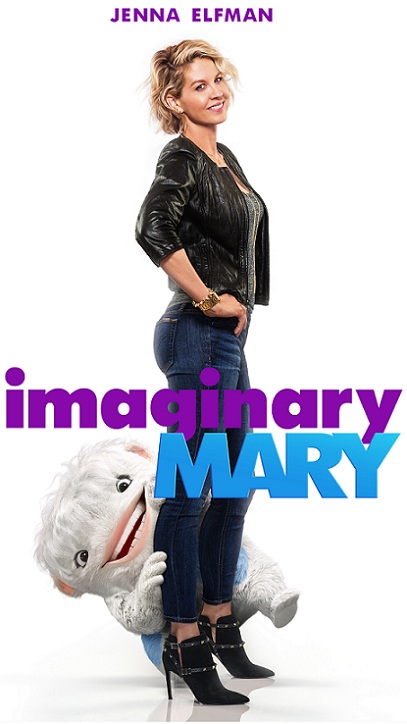 UNHINGED IMAGINARY FRIENDS
Imaginary Mary centres on Alice (Jenna Elfman), a fiercely independent career woman whose life is turned upside down when she 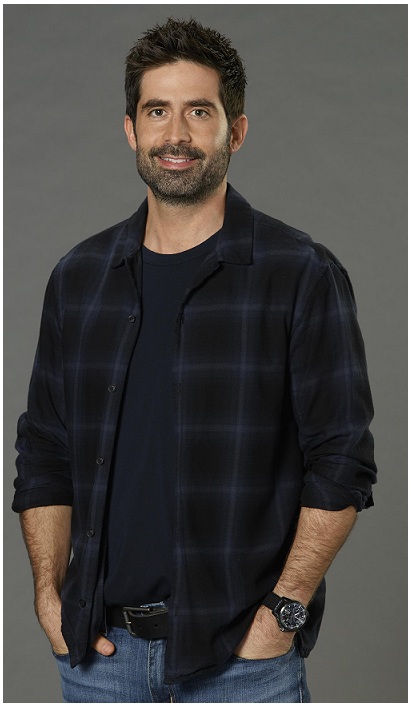 meets the love of her life – a divorced father (Stephen Schneider) with three kids. This triggers even more upheaval when the slightly 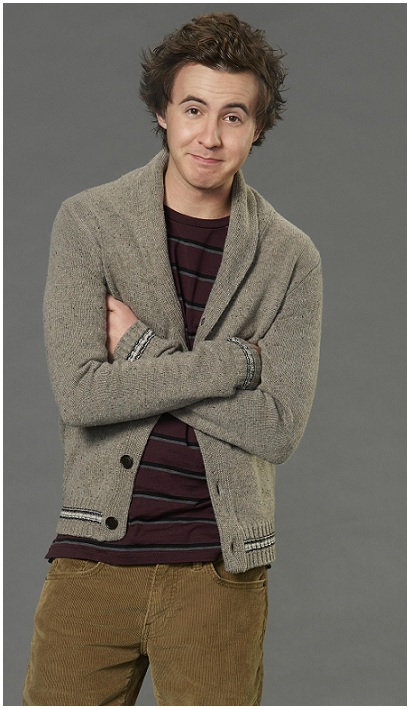 unhinged imaginary friend she created as a child suddenly reappears to help her navigate the transition from single girl to a woman ready for a family.

Jenna Elfman sure has a nice butt. Oh, did I say that out loud?

I was thinking the same which is the reason I left that photo full length :) It is beyond me how can some people have such flawless legs and bums?

Her butt aside, it looks it might be pretty good. Thanks DEZ!

I am so excited Lauren Graham has something new in the works. I do love her so!

glad you noticed that, Pat :)

me too, too bad it is a single camera comedy, she would do great in a nice warm family sitcom with some hot hunk for her husband :)

that is why they had to work on the CGI and the result is seen in the trailer. I do wish the critter had a voice of a young girl, not a grown up woman, it would have been cuter methinks

Glad Lauren has a new show in the works. Loved her in Parenthood too. EEEEKKK. Jenna Elfman. Looking forward to this one!!

Hello dahlink, I is back again. How are things with you? How's the Winter been?

We need her more on the telly

shitty, lonesome, tense and Siberian cold, almost icy. Hope the year of the Rooster brings us money, health and progression at work!

I enjoy a good comedy, and hope Lauren's is great. :) Haven't heard of any of these until today. So- thanks! :)
~Jess

that is because they are all freshly announced pilots

Sorry to hear that dahlink. I will catch up with you now on your current post

I agree, but right now I'll take her where I can get her. I always thought her real life hubby (or boyfriend, don't remember if they are married) seemed like an odd match. He's so reserved it seems and she's so lively, but hey, what do I know?

don't know who is she with, have to google it! Peter Krause??? Never liked him, never! Almost as weird as Amy Schuller's match with her mind-blowing blond hunk of a boyfriend.