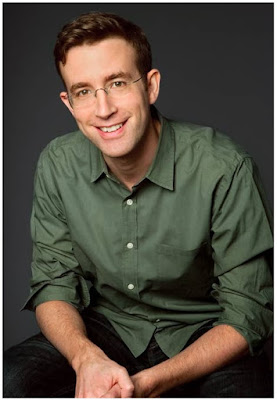 Something that is shaping up to become one of our most anticipated sitcoms, the pilot for Carol Burnett's multi camera comedy TV series HOUSEHOLD NAME, has just got new cast addition: ABC has cast Matt Oberg to play Tim, a teacher who views life as a never ending education. He’s a people pleaser, who always tries to do the right thing and make everybody happy, only to find that he can’t. HOUSEHOLD NAME revolves around a family who gets a chance to buy the house of their dreams but under extremely abnormal circumstances: They must live with the current owner — an eccentric, 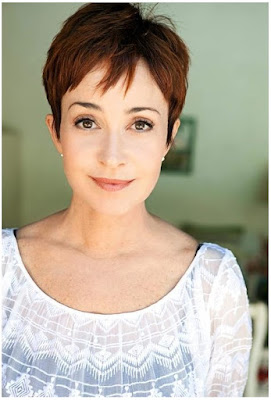 larger than life movie diva(Burnett) — until she dies.
ANNIE POTTS JOINS 'DISTE- FANO'
Meanwhile, rival CBS has cast comedy veteran Annie Potts to play Chris Distefano's passive aggressive yet vulnerable Irish Catholic mother in the multi camera sitcom pilot for DISTEFANO in which he plays an Italian American from Brooklyn and a new dad who married a Puerto Rican woman and together they are  raising their newborn daughter and merging their meddling families – one Puerto Rican, one Italian.


'STAR TREK: DISCOVERY'
BOARDS YET MORE NEW CREW
In other TV news, CBS has also cast new names for their new STAR TREK: DISCOVERY sf series which will start this May following a commander of a new Star Fleet ship played by Sonequa Martin 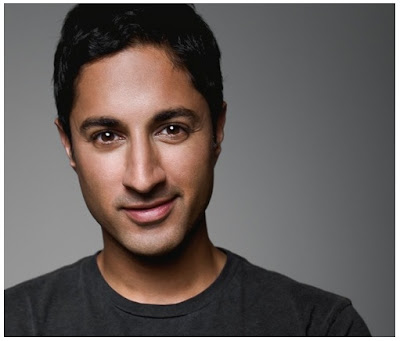 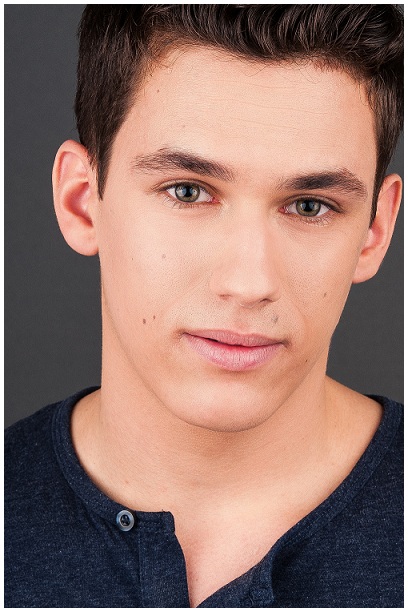 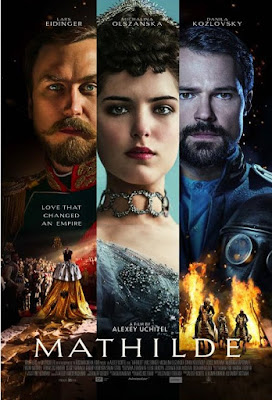 You can also check out a truly mindblowing trailer and poster for Russian sprawling epic movie MATHILDE out this March in cinemas around Mother Russia in which the story is set In the twilight of Imperial Russia, where prima ballerina Matilda Kshesinskaya becomes the mistress of not one but three Grand Dukes. This stunning visual spectacle stars Michalina Olszanska, Lars Eidinger, Grigoriy Dobrygin and one of our all time favourite Russian stars Danila Kozlovsky! See the trailer below and tell us what you think: