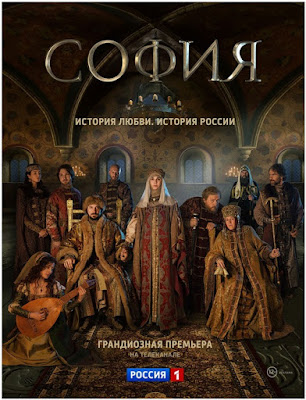 Now, we've seen many different periods and eras in epic television and movie projects, but I don't think we've seen much of Byzantium or Eastern Roman Empire in them, so this one is certainly unique. Russian television has started airing SOPHIA epic TV series earlier this winter in eight one hour episodes following the life of famous princess Sophia of the Byzantine royal line of Palaiologos who became the Grand Duchess of Moscow and later on the grandmother of legendary Ivan 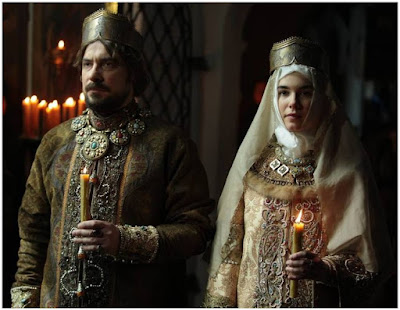 the Terrible, the first Tsar of All Russia. Below you can check out the magnificent video for the epic song 'Я тебе верю' (I Believe You) from the 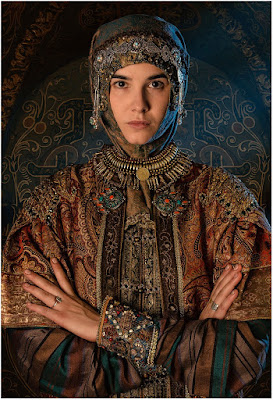 opening sequence performed by singer Grigory Leps of the lavish series which had more than one thousand costumes for the cast!


THE STORY OF SOFIA
The second half of the 15th century. Grand Duke of Moscow Ivan III (Yevgeny Tsyganov) takes an offer by ambassadors from Rome to marry princess Zoe (Mariya Andreyeva) of an ancient Byzantine Palaiologos family. He sends  voivode Khromoy and a monetary master Ivan Fryazin to Rome, who bring Zoe to Moscow, where she takes a new name after rebaptism

– SOPHIA. She did not meet the expectations of the Pope to expand an influence of the Catholic Church in Russia. The attempts to send emissaries with the aim of urging Sophia to follow the line of Rome and 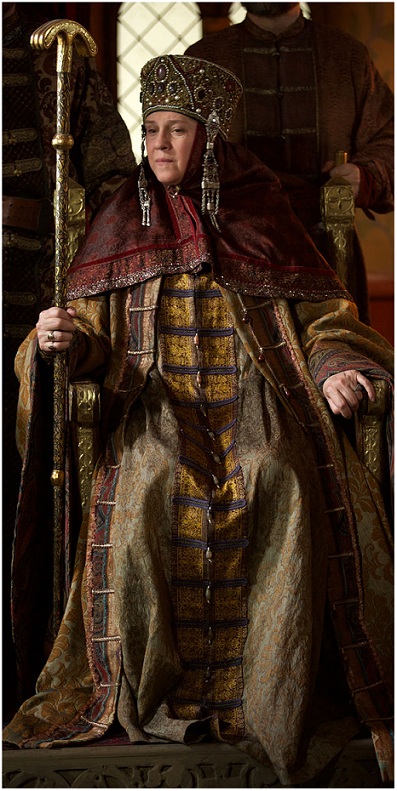 further killing her end in failure. The most notable moments of Ivan III's rule are shown, including: the war with Novgorod Republic, 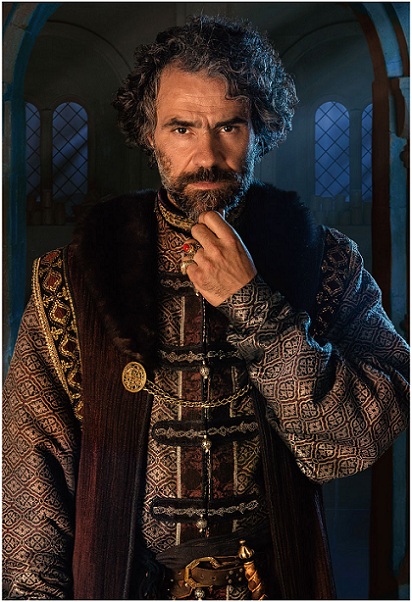 disagreement and further peace with Ivan's brothers (Boris and Andrey Bolshoy), victory over Golden Horde, and also opposition of Sophia with a wife of Ivan's elder son Elena. 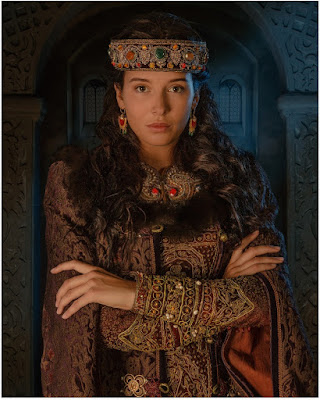 The niece of a Byzantine emperor, the wife of a Russian Grand Duke, the grand mother of a Russian Tzar, SOPHIA Palaio- logina was  a daughter of Despot of Morea, the younger brother of the last Byzan- tine Emperor, Constantine XI Palaiologos. Her mother was Catherine, the princess of Achaea. Both of their daughters were married of to powerful European rulers, Zoe or Sophia to the Russian duke, and her sister Helena to 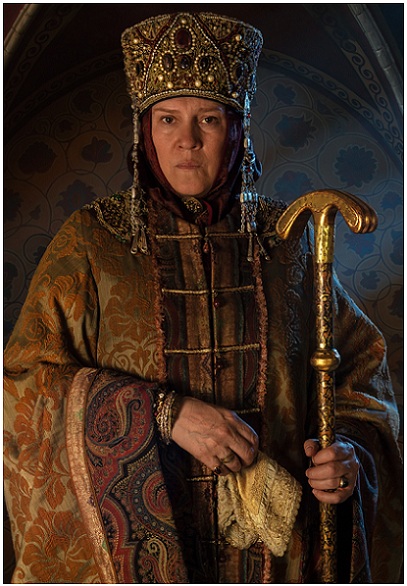 Despot Lazar of Serbia. Since Morea was invaded by the Ottomans, she spent her childhood in Italy and Corfu and after the death of her father she, as an Imperial Byzantine daughter, actually lived at the 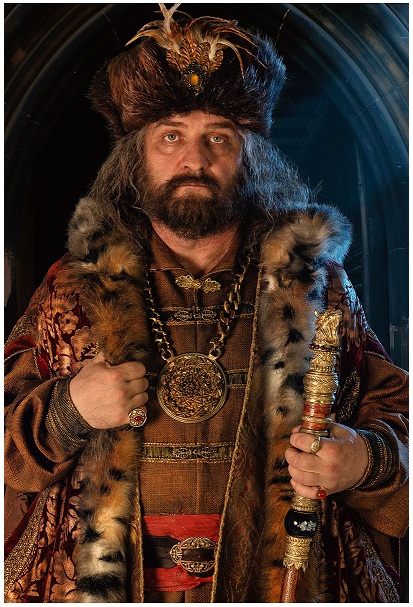 court of Pope Sixtus IV in Rome. After negotiations which lasted three years he gave her to prince Ivan of Moscow probably in hopes to strengthen Catholic influence in Orthodox Russia. Her travel from 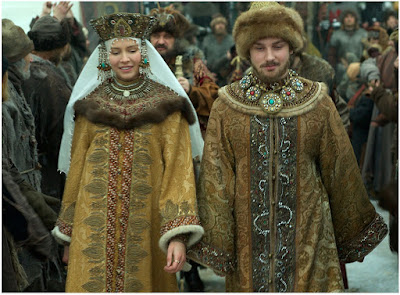 Rome to Moscow with a grand entourage lasted from June till November 1479! But Pope's aims failed since she went back to Orthodox religion as soon as she became Grand Duchess! Prince Ivan III built a 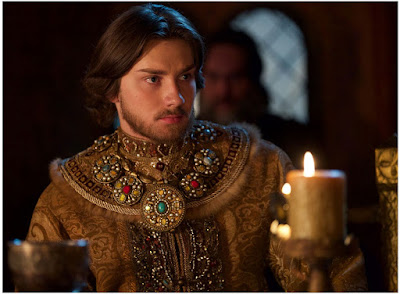 special palace and gardens for her and she was not confined to the women's quarters like other noble women of the time, but greeted foreign representatives from Europe similarly as the queens of Western Europe.