Here's a new BBC project for us: they've announced today the beginning of production on their small screen adaptation of Wilkie Collins Victorian thriller THE WOMAN IN WHITE and they've also announced Ben Hardy (X-Men) will star as Walter Hartright and our beloved Jessie Buckley (War And Peace, Taboo) as Marian Halcombe, with Dougray Scott, Charles Dance and Art Malik also in the cast!
The five episode mini series starts in early Victorian London after Walter Hartright encounters a ghostly woman dressed in all white on a moonlit road, and then soon finds himself drawn into a mysterious and disturbing world. Romance, suspense, and danger combine as secrets come to the fore in the haunting tale of insanity and identity. Viewed by many as the first 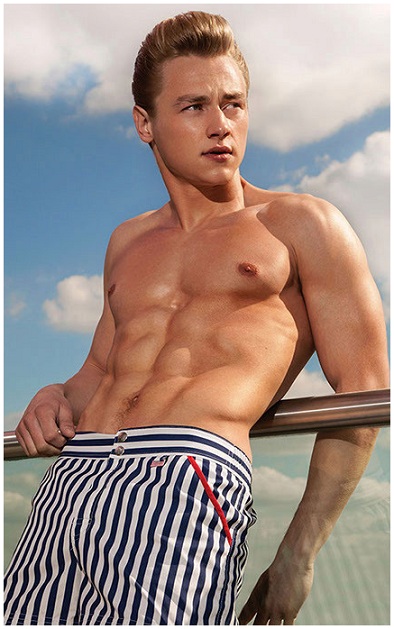 psychological thriller novel, THE WOMAN IN WHITE will take viewers on a chilling ride down the shadowy paths and corridors of English country houses and ultimately into the depths of the Victorian madhouse.

Meanwhile, another of our absolute fave's, always lovely Manish Dayal (100 Foot Journey) will lead new medical drama THE RESIDENT at Fox! He will be Devon Pravesh, an idealistic young doctor who begins his first day under the supervision of a tough, brilliant senior resident, Conrad Hawkins who pulls the curtain back on all of the good and evil in modern day medicine. Lives may be saved or lost, but expectations will always be shattered. Devon is a first year resident at Kings County Hospital. Top of his class at medical school, the type to follow rules, driven and passionate when it comes to medicine, Devon is a hard working perfectionist from a working class background. In Phillip Noyce directed and Antoine Fuqua produced series, Bruce Greenwood will play Chief of Surgery Dr. Soloman Bell, every inch the image of an ideal surgeon.
Posted by DEZMOND at 1:30 PM