'VICTORIA' EPIC TV SERIES
DIANA RIGG JOINS THE CAST
We've had a really epic post yesterday on Russian Grand Duchess Sophia and today, here's another Duchess for you: as you know the 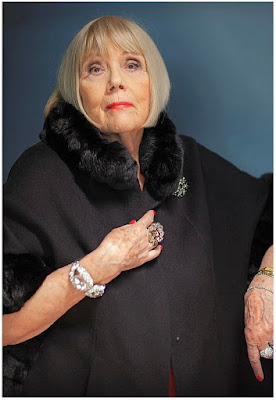 production on the second season of the super popular ITV historical series VICTORIA on the 19th century monarch is fully on and now they have a new cast addition. Legendary Diana Rigg will play the very much outspoken Duchess of Buccleuch, the young Queen Victoria's new Mistress of the Robes! With Jenna Coleman again as the queen, Tom Hughes as prince Albert and brilliant David Oakes as prince Ernest, the eight episode second season (plus a two hour Christmas special) will start about a month after the queen gives birth to her first child. 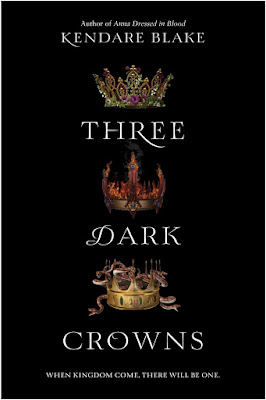 Meanwhile, a new big screen book adaptation coming our way: as 'Deadline' reports Fox has bought the movie rights on Kendare Blake's THREE DARK CROWNS YA fantasy saga and has set Shawn Levy to produce it. The second book One Dark Throne is out this Autumn and two more books are planned in upcoming years. Three Dark Crowns is the first of four planned volumes, a fantasy series about magically gifted triplet queens who must use their powers against each other in a battle to ascend the throne.Levy's production company has worked both on Oscar nominated Arrival this year and Stranger Things Netflix hit series.