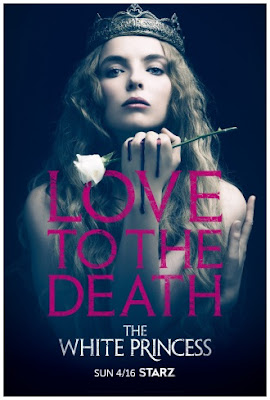 Starz has revealed today the first official poster and trailer for their THE WHITE PRINCESS series scheduled for April 16th! The historical drama is told from the perspective of the women waging the ongoing battle for the English throne: Lizzie (Jodie Comer), Lady Margaret Beaufort (Michelle Fairley) and Dowager Queen Elizabeth Woodville (Essie Davis).
The story begins as one of England’s most politically turbulent times, The War of the Roses, is coming to an end. An uneasy peace is achieved when former 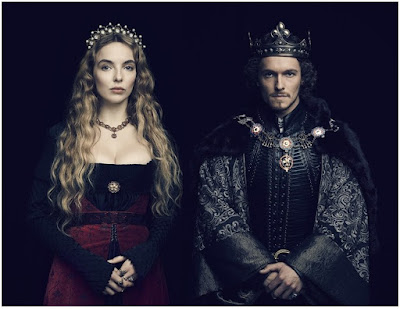 King Richard III is defeated at the Battle of Bosworth, and the victor, Henry Tudor, future King Henry VII (Jacob Collins Levy), is married to Lizzie, a princess from a rival house and Richard III’s former lover. 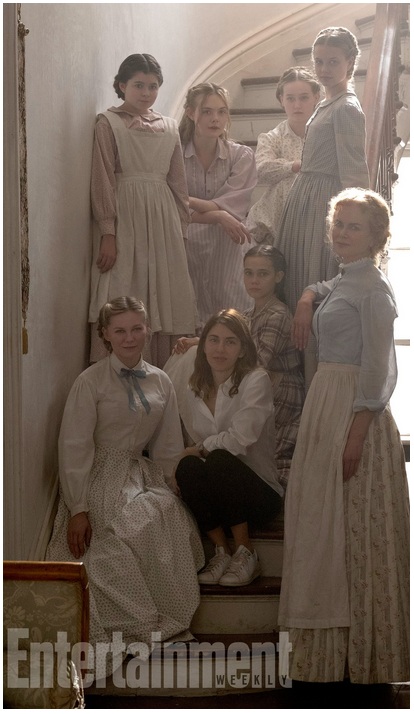 Colin Farrell. To arrive into cinemas at the end of June, the movie is the big screen adaptation of Thomas Cullinan’s novel of the same name which already had its adaptations. 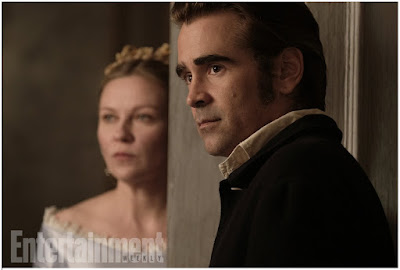 THE STORY OF THE BEGUILED
is set at a Virginia girls’ school in 1864 during the Civil War, The Miss Martha (Nicole Kidman) Farnsworth Seminary for Young Ladies, which has been sheltered from the outside world... that is until the day 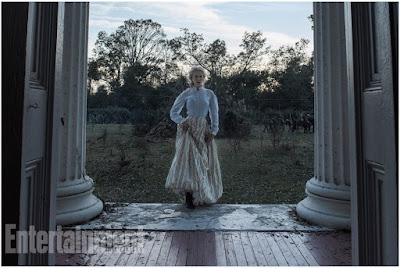 they discover a wounded Union soldier (Colin Farrell) and take it upon themselves to show him some real southern hospitality!  While 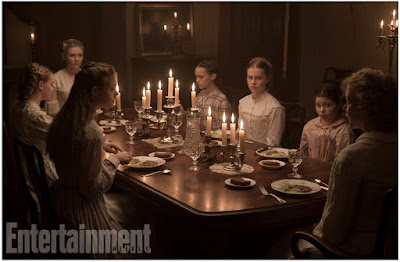 imprisoned in the Confederate girls' boarding school, the injured Union soldier cons his way into each of the lonely women's hearts, causing them to turn on each other, and eventually, on him.