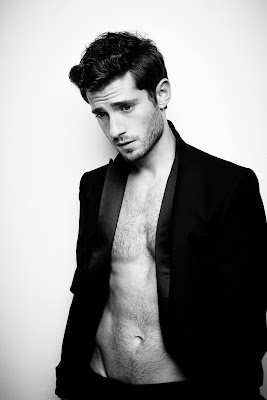 Well if this isn't the most delicious treat BBC has ever given us, I don't know what is: they've cast two of television's hottest hunks in the history of hunkiness, our most beloved Julian Morris (whom we wish happy 34th birthday today) and Oliver Jackson Cohen as gay leads in their new two hour mini series MAN IN AN ORANGE SHIRT! It will tell two inter connected gay love stories, set sixty years apart, linked by a painting that holds a secret that echoes down the generations. The first love story set in the 1940's is made impossible by pressures from society, while the second, present day one, is nearly derailed by the long term fall-out from the 1940s story.
DUTY OR LOVE?
Oscar winner Vanessa Redgrave will play Flora, whose fiancé Michael fell in love with another man in 1944 and now in 2017 she sees a similar situation arise with her grandson Adam played by Julian Morris! Containment's David Gyasi has been cast as Steve, who forms a tentative gay relationship with Adam! Joanna Vanderham will 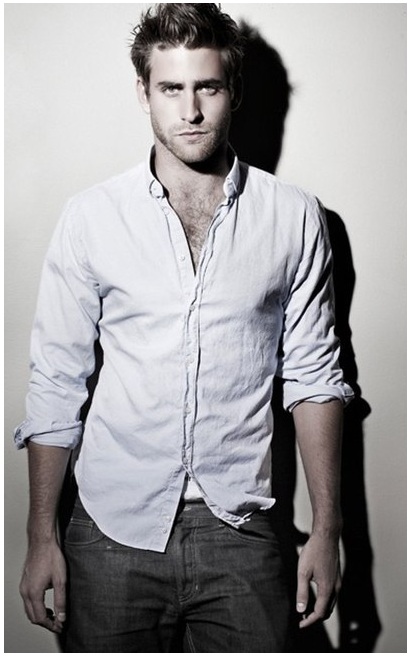 play the younger Flora from the 1940s after she already played her younger version in The Go Between TV drama! Meanwhile, our dear Oliver Jackson Cohen is going to be British Army Captain Michael Berryman, Flora’s fiancé who falls for war artist Thomas March in Southern Italy in 1944 (James McArdle will play March). Julian Sands also stars!


CATE BLANCHETT PLAYS 13
PEOPLE IN 'MANIFESTO' TRAILER
Yet another treat for you today is the first trailer for artistic experimental movie MANIFESTO in which greatest living actress Cate Blanchett plays 13 different characters! The whole movie is 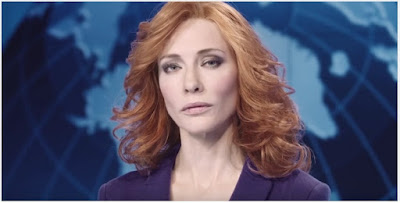 basically made out of famous proclamations from our history, including Karl Marx' Communist Manifesto, delivered by a different character in 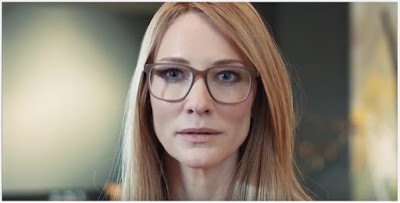 a different setting. As you can see Blanchett narrates them as a news anchor, as a teacher, as a worker, as a punk, as a homeless man, as a diva. Directed by German artist Julian Rosefeldt MANIFESTO was 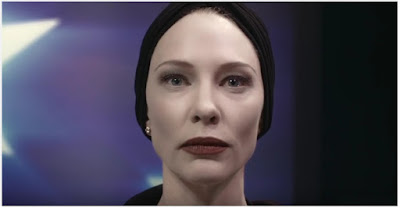 originally envisioned as a multi gallery exhibit but has now been turned into a whole movie. It will air next week at Sundance Film Festival!