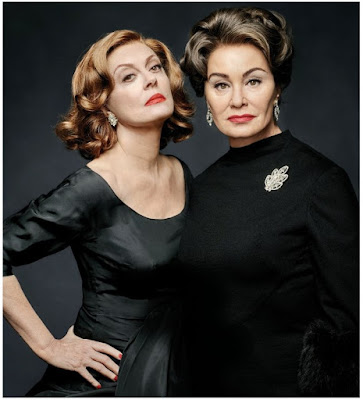 which will have first season lead by Jessica Langue and Susan Sarandon portraying the legendary rivalry between Bette Davis and Joan Crawford which began early on their careers, climaxed on the set 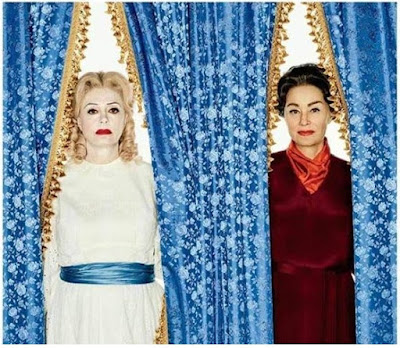 of "Whatever Happened to Baby Jane?" and evolved into an Oscar vendetta all set in the patriarchal Hollywood studio system that pitted

them against each other. Catherine Zeta Jones stars as Olivia de Havilland, with Alfred Molina, Stanley Tucci and Kathy Bates also in the cast of March 5th series.


'COLOSSAL' TRAILER
WITH ANNE HATHAWAY, JASON SUDEIKIS AND DAN STEVENS
And a very crazy trailer for you today, it is the first one for Anne Hathaway's COLOSSAL which is out this April with her playing a woman who discovers that severe catastrophic events, in the form of a 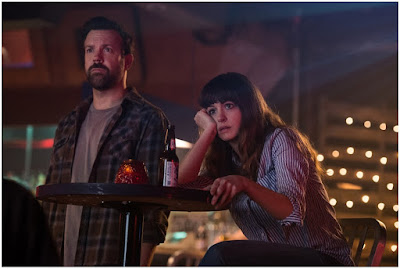 giant monster attacking the city, are somehow connected to the mental breakdown from which she's suffering. Also starring Jason Sudeikis and Dan Stevens, the movie will first hit Russia in February!