'EMERALD CITY'
1ST PHOTOS FROM EPIC SERIES
We continue with my end of year mission to present you with all the new TV stuff coming to us in 2016! And today I have for you the sweetest of treats, the first photos from my own most anticipated new 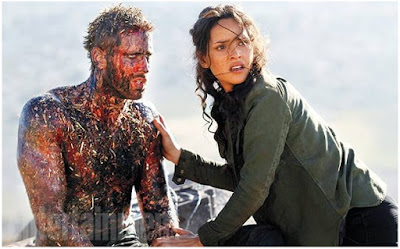 show of the year NBC's epic fantasy series EMERALD CITY giving us the first glimpses of Adria Arjona as Dorothy and Oliver Jackson Cohen as Scarecrow, Vincent D'Onofrio as the Wizard and Florence Kasumba as the Wicked Witch of the East. Visual genius 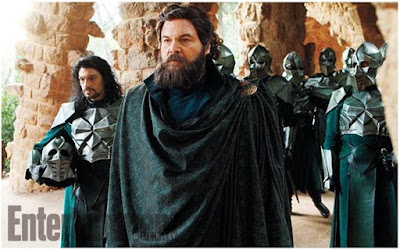 Tarsem Singh is directing the ten part series in which 20-year-old Dorothy Gale is transported to a mystical land in great peril, where an all-powerful Wizard has outlawed magic and rules over the many kingdoms. This is the fabled Land of Oz in a way you’ve never seen 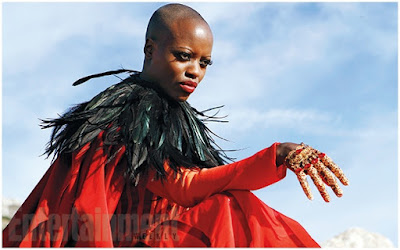 before — where lethal warriors roam, wicked witches plot in the shadows and a young girl from Kansas becomes the headstrong hero who holds the fate of their world in her hands. Joely Richardson plays Glinda. 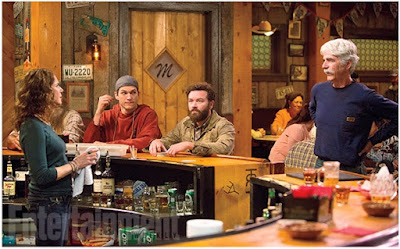 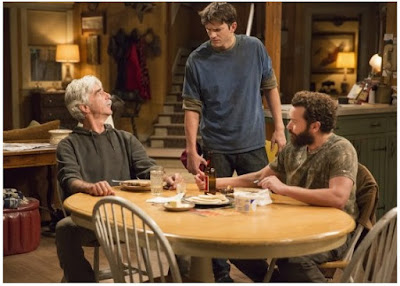 Kutcher) who returns to Colorado to help run the family ranch. Danny Masterson is his second-fiddle brother, and Sam Elliott is their stiff- 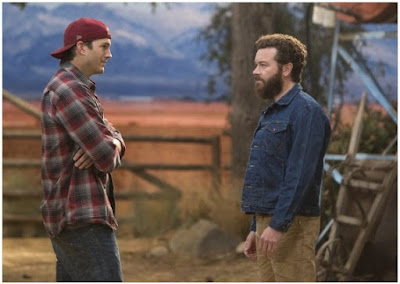 necked father. Their strong-willed mother (Debra Winger) owns a bar and temporarily lives in a trailer behind it while she figures out her marriage.


'OF KINGS AND PROPHETS'
NEW EPIC SERIES PROMO CLIP
In the trailer department check out a new promo for ABC's midseason epic series OF KINGS AND PROPHETS a saga of faith, ambition and betrayal as told through the eyes of a battle-weary king, a powerful and 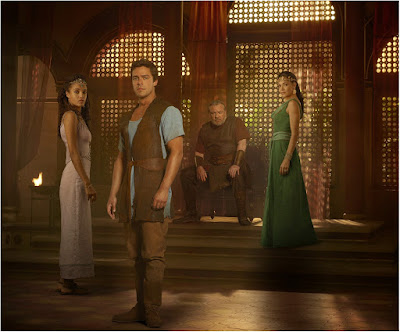 resentful prophet and a resourceful young shepherd on a collision course with destiny. Ray Winstone leads the cast as King Saul!

NEW BBC 2016 TRAILER SHOWS
GLIMPSES INTO NIGHT MANAGER AND POLDARK SECOND SEASON
And you must not miss a gorgeous new video announcing all the drama we shall watch at BBC One this year titled THE ONE TO WATCH! You can catch glimpses of Tom Hiddleston's THE NIGHT 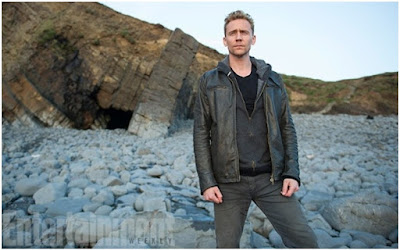 MANAGER, second season of POLDARK and WAR AND PEACE and A MIDSUMMER'S NIGHT DREAM!
Posted by DEZMOND at 7:57 PM