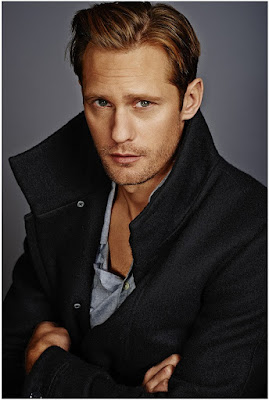 We continue with TV news in the gravely quiet month of January beginning with the latest info coming from HBO where Nicole Kidman's and Reese Witherspoon's mini series BIG LITTLE LIES has found their male leads in Alexander Skarsgard and James Tupper! An adaptation of Liane Moriarty’s novel it follows three mothers of kindergärtners, Celeste (Kidman), Madeline (Witherspoon) and Jane (Shailene Woodley), whose apparently perfect lives unravel to the point of murder.
STARSTUDDED CAST
Alexander Skarsgard will play Kidman's husband, and Tupper the ex one of Reese's. Laura Dern (as an anti bullying crusader), Adam 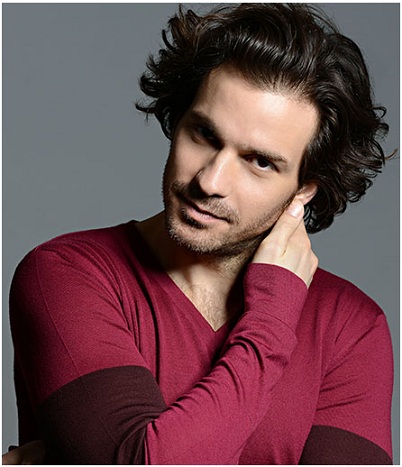 Scott (as Reese's current husband), Santiago Cabrera (as Reese's lover), Jeffrey Nordling round up the rather stellar cast! 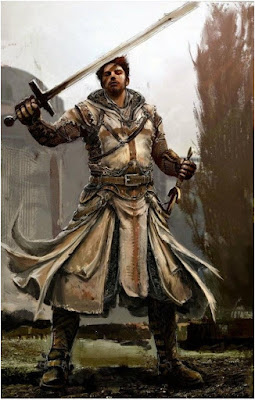 I've recently announced that History might do a brand new scripted historical series KNIGHTFALL and now arrives the news that it has been officially ordered for a ten episode season! Executive produced by Jeremy Renner, who will also guest star, KNIGHTFALL chronicles the mysterious but true accounts of the Knights Templar, the elite warriors of the Crusades. It delves into the great secrets protected by the Templars and tells the story of faith, loyalty and brotherhood that help sustain these warriors on the battlefield!
Posted by DEZMOND at 8:04 PM