'THE SHANNARA CHRONICLES'
THE LAUNCH OF THE EPIC SERIES 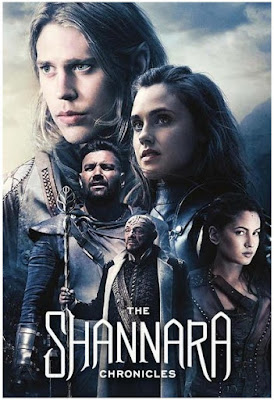 Just two more days people, two days before the biggest epic fantasy TV adventure of 2016 starts on the small screens with the two hour premiere episode of MTV's THE SHANNARA CHRONICLES on Tuesday January 5th! The ten episode series will bring us the television adaptations of Terry Brooks' best selling fantasy saga following the elves and trolls of Shannara!


THE STORY OF ELVES
The most expensive series in MTV's history follows the inhabitants of the Four Lands, a place set thousands of years into the future where cataclysmic war among humans has yielded a new order after wiping out 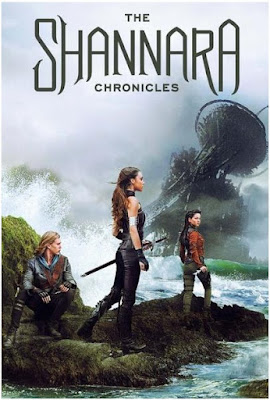 most of the humans, leaving various troll, dwarf, elf and other species to battle one another and a set of demonic presences in a place called the Forbidding. The lead characters are Wil Ohmsford (Austin Butler), a healer who suddenly discovers his powers, and Amberle Elessedil (Poppy Drayton), who becomes one of the Chosens (guardians of a mystical tree that provides peace in their lands), and sets on a quest outside her elfin kingdom, where she will meet Wil. They will be joined by outlawed scavenger Eretreia (Ivana Baquero). 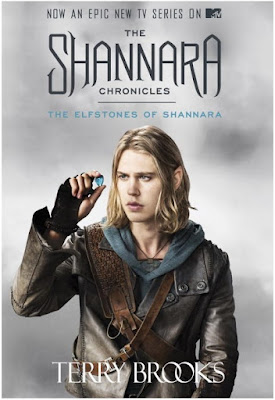 
AUSTIN BUTLER IS WIL
Austin Butler leads the cast in the lead role of Wil Ohmsford - half human and half elf - who discovers that he is the last of the legendary Shannara family.

POPPY DRAYTON IS AMBERLE
Elven princess, agile, fit and capable, she has become the first female to 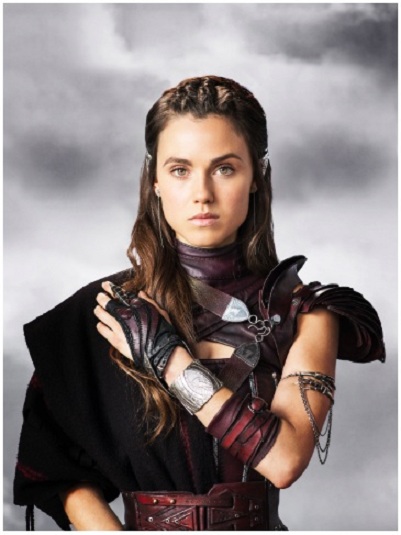 be accepted as one of the Chosen, the special group of Elves responsible for the protection and care of the ancient Ellcrys tree. But 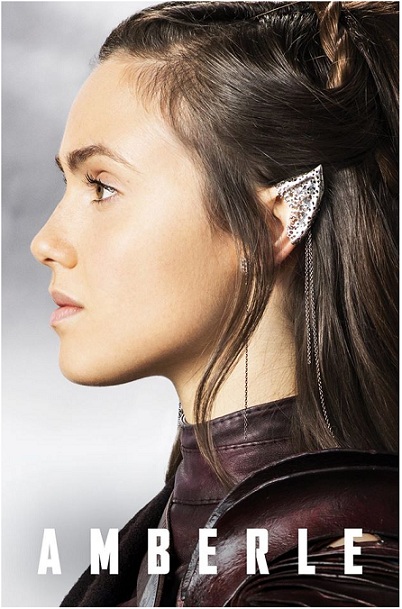 unlike the rest of the Chosen, Amberle’s dangerous and heroic journey is just beginning. 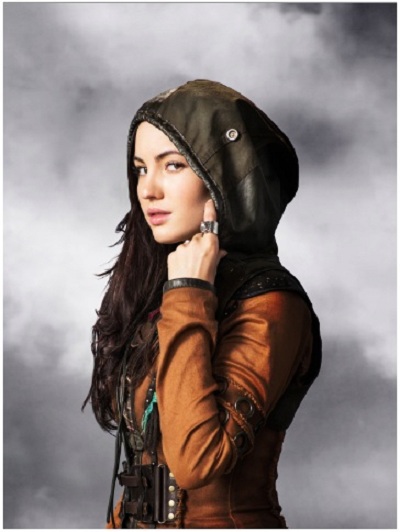 use her beauty and wits to survive. She’s a human who has been raised in a den of thieves known as the Rovers. When she rescues elven 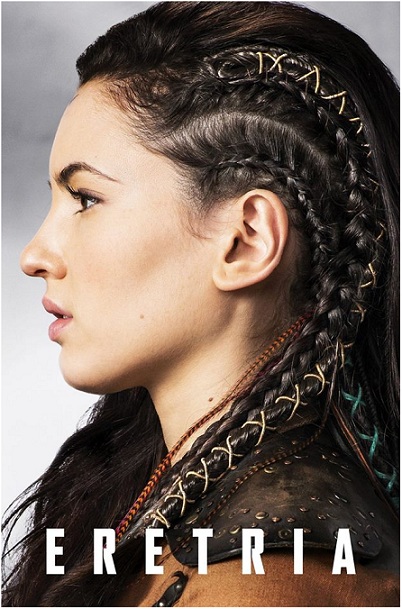 prince Wil (Austin Butler) from danger she becomes unwittingly tied to his quest to save the Four Lands. 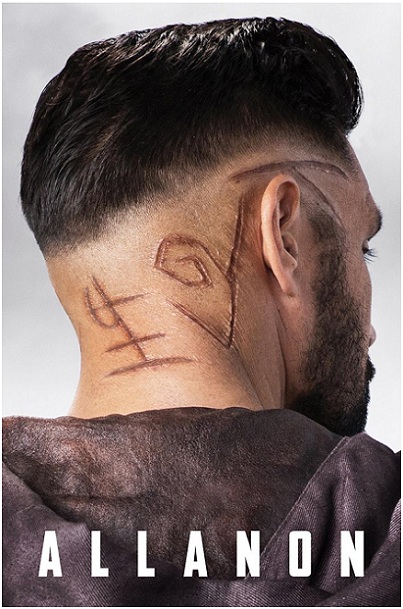 druid named Allanon, the last of his kind. He is preserving the knowledge of ancient times as a practitioner of the mystic arts.
Posted by DEZMOND at 6:07 PM