'THE SILVER CHAIR' TO BE A
REBOOT OF NARNIA MOVIE SAGA 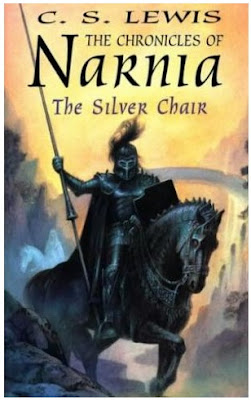 If you love legendary epic fantasy saga THE CHRONICLES OF NARNIA from CS Lewis and are sad that the movie franchise ended last decade with three films, do not despair because the fourth one is coming in the future. Producer Mark Gordon has announced that it will be based on THE SILVER CHAIR book and will be a reboot - a start of a new franchise with new actors, directors and team. The story follows Dawn Treader's Eustace and his schoolmate Jill who end up in Narnia where they need to hunt down the ageing King Caspian's missing son. 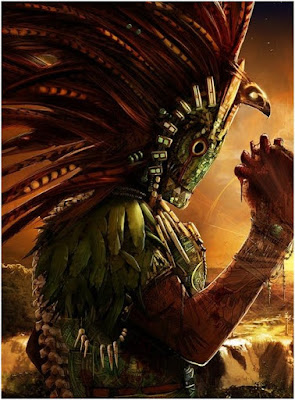 MARCO POLO's and BLACK SAILS' Mark Chernuchin will run the series about a family in the waning moments of a glorious but little known civilization as the Spanish invasion looms. As 'Deadline' reports the project will tackle of the subject of the pre-Columbian empire from the family’s vantage point, rather than that of Cortez and the Conquistadors. Intrigue, betrayal and romance told from the eyes of the people that built and lost this great civilization.

Since it is the season when comedy pilots get ordered, here's the today's batch: ABC has ordered a pilot of Kelly Ripa and Mark Consuelos untitled multicamera sitcom about husband and wife who are trying to fend off the gentrification of their neighbourhood in Brooklyn. When each of their three daughters announce they are romantically involved with the very people who irritate the two of them so much, they are forced to finally let these people into their lives.
AND COURTNEY COX
Fox is, meanwhile, counting on Courtney Cox in a pilot for new untitled single camera sitcom in which she would play a woman who inherits her late billionaire husband’s charity and quickly finds that changing the world is far less glamorous than she had imagined.
Posted by DEZMOND at 7:54 PM